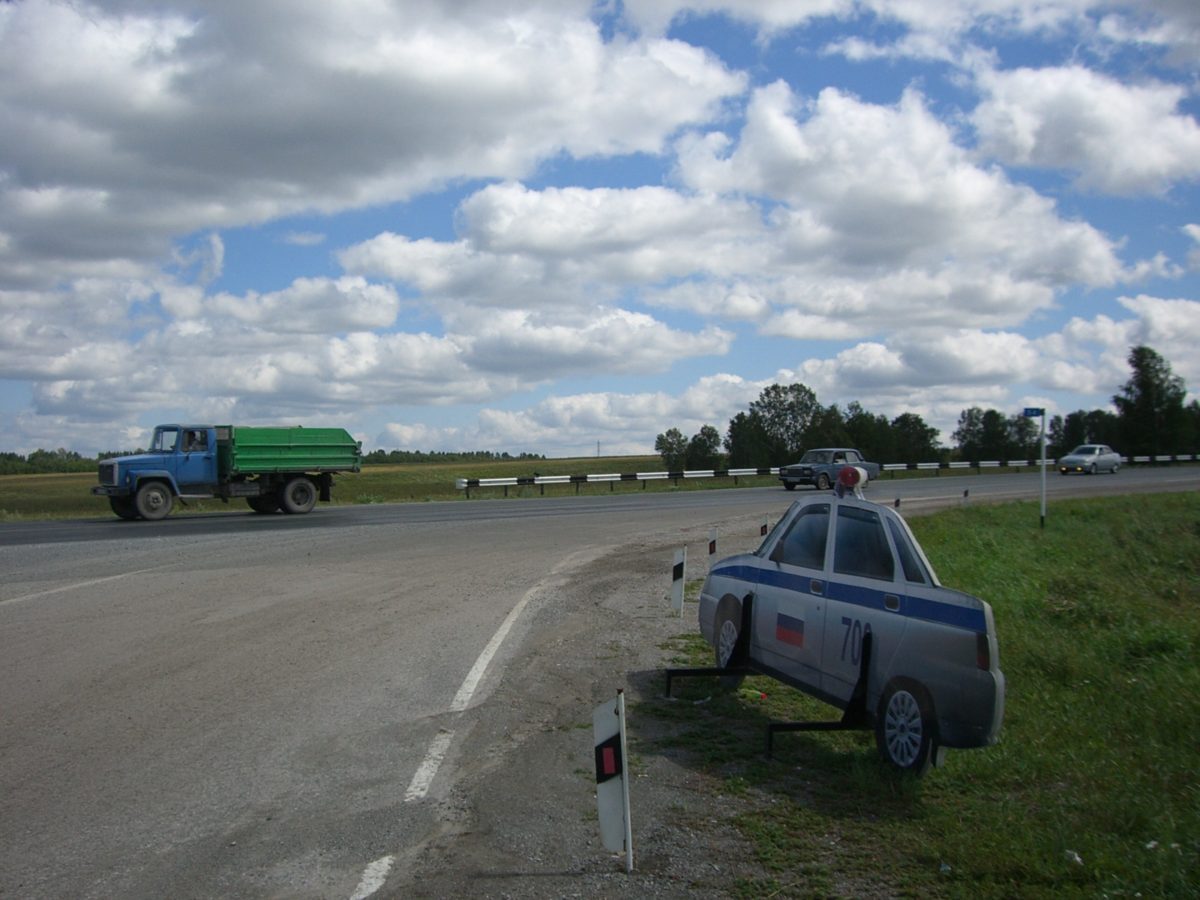 There’s an alarming surge in traffic accidents in Bali, and in fact, the police receive accident reports almost on a daily basis.

Over the past months, Bali Traffic Police have studied the locations where these accidents often took place. From the findings, they have introduced the program called “Traffic Safety for Humanity” that they hope can reduce the number of accidents in the future.

According to Bali Post, the program will install imitation police cars (made from a cardboard cutouts of some sort) at several points.

“There are several roads that are prone to accidents,” said A.A. Made Sudana, Director of Bali’s Traffic Division. He explained that the move is the first of its kind in Bali, and so far, the fake police cars have been installed at two locations on Jalan Bypass Ngurah Rai, Denpasar.

Soon all accident-prone roads will have these miniatures. “Their purpose is to keep drivers aware and reduce their speed when they passed that particular stretch of road,” he added.

The drivers will feel like that there’s an actual police car and automatically reduce the speed of their vehicles—a behavior that in the long run the police hope can become the norm. “And it also functions as warning sign for drivers, where they are constantly reminded to put safety first and follow traffic rules accordingly,” said the police officer.

Moreover, Sudana remarked that the installation can provide a sense of security for law-abiding drivers from any threat of accidents.