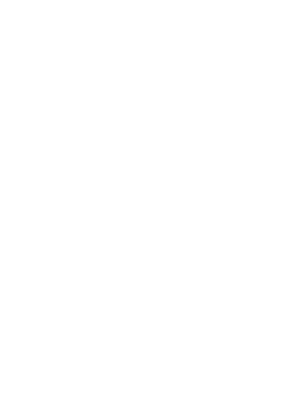 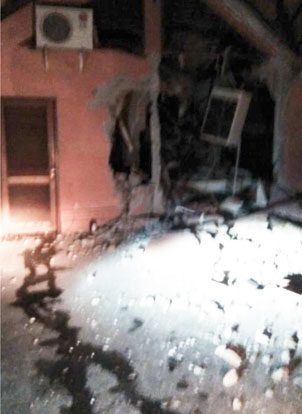 Residents of Banjar Jempinis, Pererenan, Canggu were startled last night by the sound of a large explosion in the area at around 8.15pm.

“The explosion at a villa on Jalan Dalam Gede allegedly came from an air conditioning unit. However, we are still investigating the case,” Inspector Oka Bawa from the Badung police department told Bali Post.

After arriving to the scene at around 9.30pm, Mengwi police questioned witnesses. The villa was empty at the time.

A security guard told police that there was a large noise that came from a storehouse behind the villa where he was employed.  On inspection he discovered a fire inside the warehouse and with help from neighbours extinguished the fire. A wall fell down because of the explosion.

“The exact cause of the fire is still being investigated and there is estimated to be approx. Rp 200 million of loss and damages,” said the inspector.