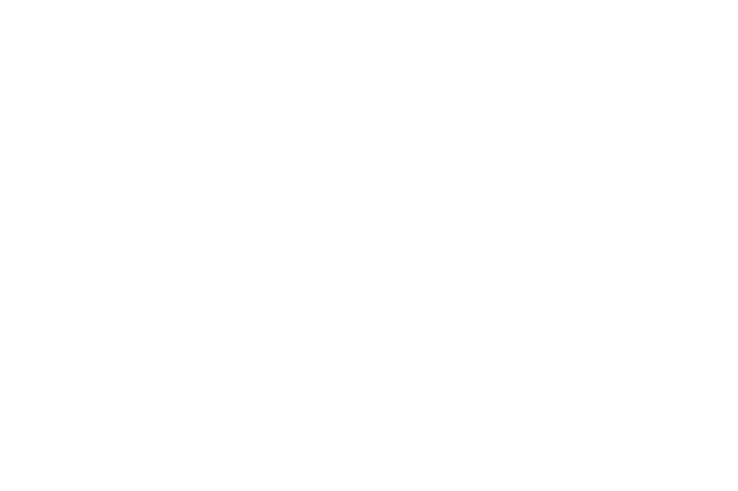 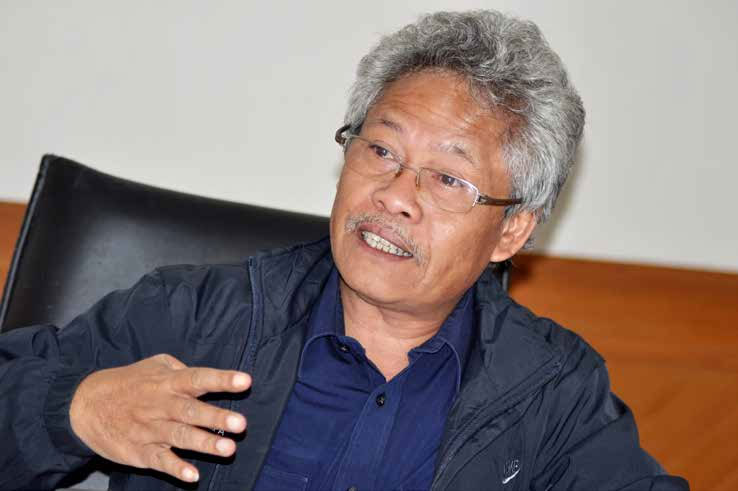 As news about volcanic activity of Mount Agung spread, Surono (62) a well-known expert in volcanology and geophysics in Indonesia was the go-to man, especially by the media, for analysis and opinion.

Mbah Rono, as he is familiarly called, was the spokesperson during the eruption of Mount Merapi, Yogyakarta, in 2010. At that time he served as Head of PVMBG (Center for Volcanology and Geological Hazard Mitigation).

Surono, who holds a doctorate from Savoei University, Chambery, France, was in Bali yesterday, accompanied by an entourage from the Ministry of Maritime Coordination and visited the Tanah Ampo evacuation post in Karangasem.

On the sidelines of the visit, Tribun Bali interviewed Mbah Rono about the increased activity of Mount Agung.

Tribun Bali (TB): If Mount Agung erupts, what do you estimate will be the power of explosion?

Surono (S) Well, it could be the same as the eruption of 1963. But it could be different too. It could be smaller or bigger or may not even erupt at all.

TB: Why wouldn’t it erupt?

TB: From the signs of monitoring results of the Mount Agung activity, is it possible to conclude how close Mount Agung is to erupting?

S: It’s not possible. The warnings by the authorities such as Beware, Standby, Alert or Normal, aren’t to predict when the mountain will erupt and how big eruption will be. The level of mountain activity is higher, but whether there will actually be an explosion we don’t know. So, even though the magma starts rising upward, does that mean the mountain should erupt? Not necessarily.

TB: So it might not erupt, what does that mean?

S: It could just melt (red volcanic material). That means it does erupt, but not exploding like the blast of a neighbor’s stove.

TB: If it did erupt, what is the impact?

S: The direct impact won’t exceed the 9 kilometer radius and the maximum sectoral expansion is 12 kilometers from the mountain. Yes, as the government has already announced. Therefore, all residents in the danger zone must be evacuated. Do not wonder inside that zone, don’t take any chances.

S: Yes it could be bigger than Merapi, and it also could be smaller. The Merapi eruption alone was larger than other recent eruptions. Yes, if Mount Agung erupted and the eruption was as before, those who fled 9 kilometers or maximum 12 kilometers from the mountain are safe.

TB: How many degrees Celsius is the temperature of magma moving up to the surface of Mount Agung?

S: The temperature of magma beneath Bali is maybe 1,000 degrees Celsius or up to 1,300 degrees. As it continues moving up it would definitely cool down. I do not know how much cooler, but the liquid may be 1,100 degrees.

TB: What substances or elements are contained in the Mount Agung magma?

TB: Are there gases contained in magma?

S: Almost every volcano contains gases. Because there is heat, the heat becomes cold, the magma cools, the gas escapes. There is sulfur gas, PU gas, CO2, all kinds of gases.

The emergence of a cloud of white smoke from the crater indicates the occurrence of continuous heating.

“Earlier this morning we saw a cloud of white smoke from the crater, indicating continuous warming, as the magma approaches the surface, it heats the water first into steam. This is what is appearing,” Surono explained.

Visual monitoring of Mount Agung at the Observation Post in Rendang at 7am this morning showed that white smoke was clearly visible on Mount Agung although covered by a thin mist.

Since 11.20am the mountain has not been visible as it is covered with thick clouds of fog.