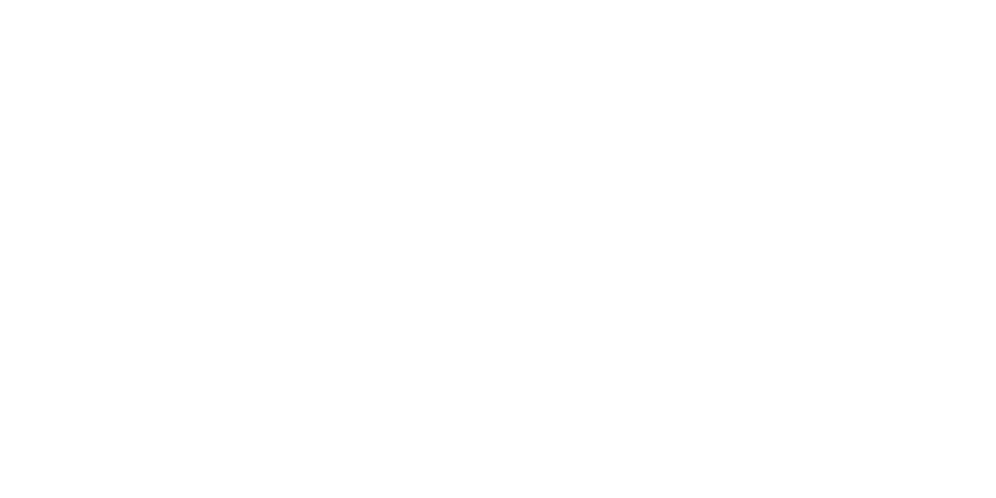 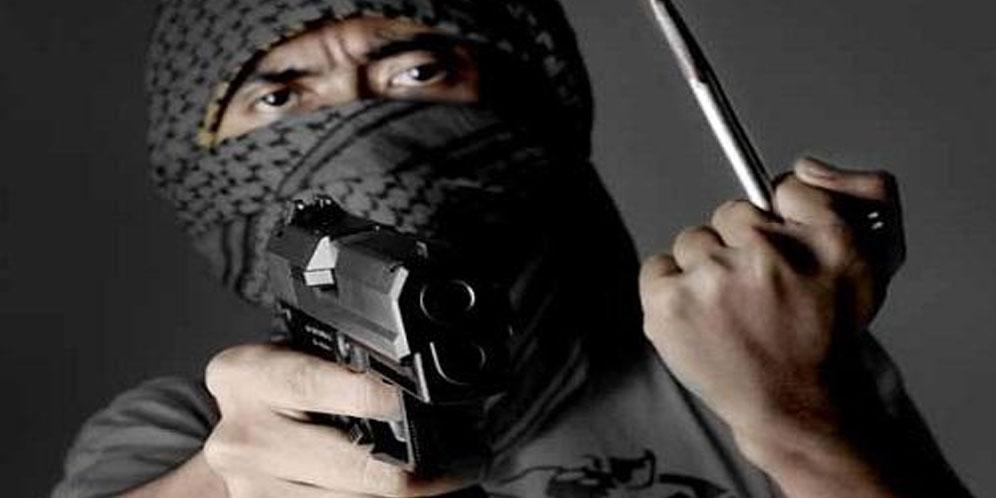 Other than running off with her motorcycle, a black Scoopy with license plate DK 3982 FC, the perpetrators also stole her bag. The incident happened at 1.40am when Rieckers, who was then on her way home in the Jimbaran area, passed along Jalan Kampus Unud. In front of the Civil Engineering Faculty, which is a rather dark and lonely stretch of road, she was stopped by a group of men on motorcycles.

“They had followed the victim, and once they felt the moment was right her path was blocked and they took her motorcycle,” said a police source. Rieckers’ bag was also stolen, containing her cell phone, Note 4, a German driver license, an International Driver License, a purse, credit card, IDR50k cash money, and an Unud student card. Her total loss was estimated to be IDR18mil.

The distraught woman immediately reported the robbery to South Kuta Police, but so far the police have yet to identify and arrest anyone. “We are currently still investigating it,” said Wayan Latra, Head of Kuta Selatan Police on Thursday (23/03).

(Tribune Bali claims there were two German women on the bike. Ed)