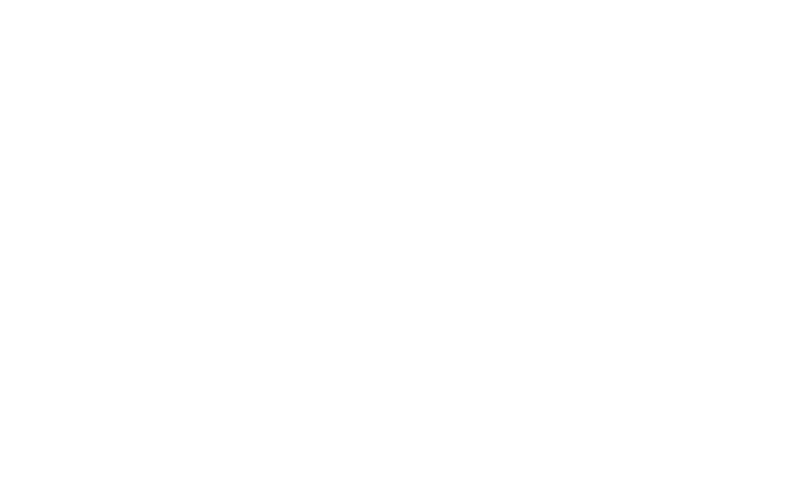 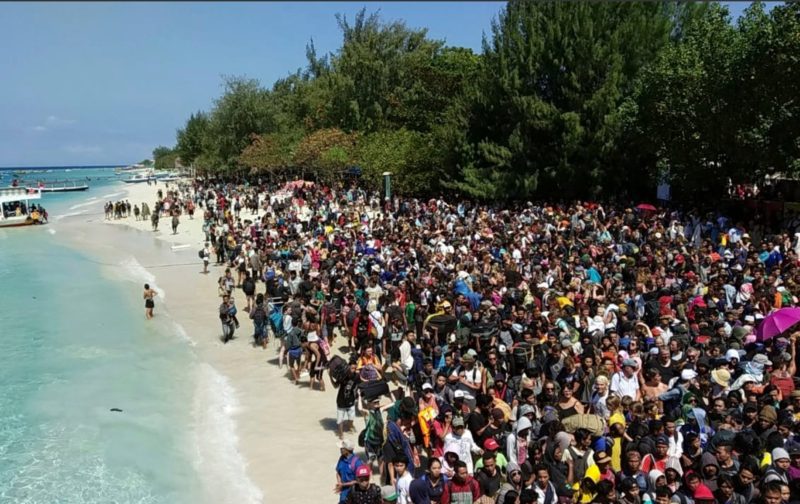 Image: Tourists waiting to get off Gili Trawangan.

There were approximately 1,800 tourists evacuated from the Gili Islands direct to Bali since Sunday’s earthquake. They started arriving at Benoa Port on Monday night and was complete by late Tuesday afternoon.

The first boat that docked at Benoa Port on Monday night at around 11.30pm was the Binaiya.  There were 86 victims on board, carrying foreign tourists and their belongings. Then the Bounty Cruise arrived on Tuesday morning at around 1.15am, bringing 541 tourists. Three more boats arrived shortly after, starting with the KPLP I with 79 tourists, the KPLP II with 189 tourists, and the Patagonia with 143 tourists on board. The Patagonia Express arrived on Tuesday at around 5pm and evacuated 190 tourists who were staying on the Gili islands.

The Head of Denpasar Polres, Commissioner Hadi Purnomo, lead the evacuation process at Benoa Port. “We must help the earthquake victims, both local and foreign,” he said to nusabali.com yesterday.

“Most tourists were taken directly to Ngurah Rai International Airport when they arrived at Benoa Port, but some of the tourists preferred to stay in hotels in Bali,” he said.

Meanwhile, Immigration General Directorate said that there were seven injured foreigners due to the Lombok earthquake. They are Jacobsen, 24, Danish, Ken, 24, US, Kovankova, 59, Czech, Sofie, 22, British, Merchi, 51, French, Mira, 39, Korean, and Nafazi, 40, Belgian.

In addition, there were 1,477 people who suffered serious injuries and had been hospitalized.

Also this afternoon, BNPB Director of Community Empowerment, Lilik Kurniawan also said tourists who want to travel to Bali and Lombok should not be worried to do so. According to him, tourism facilities in Bali and Lombok are safe to visit.