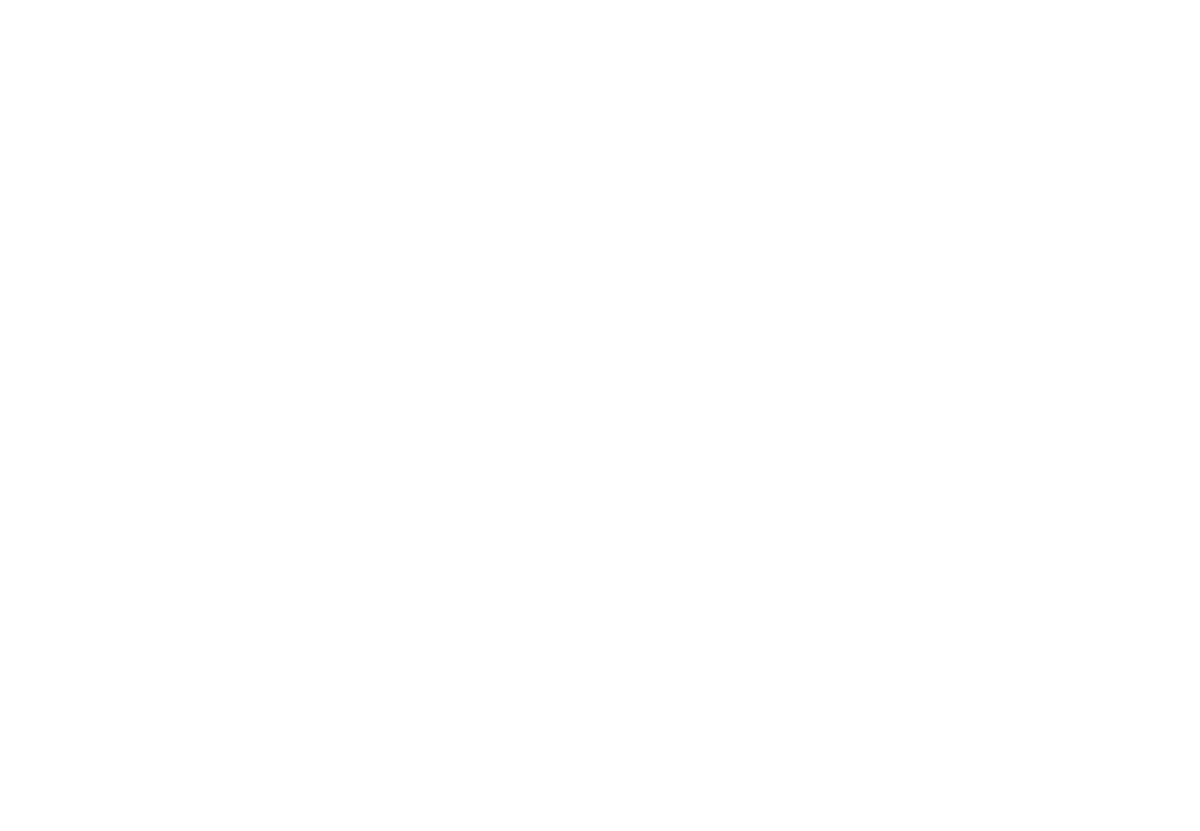 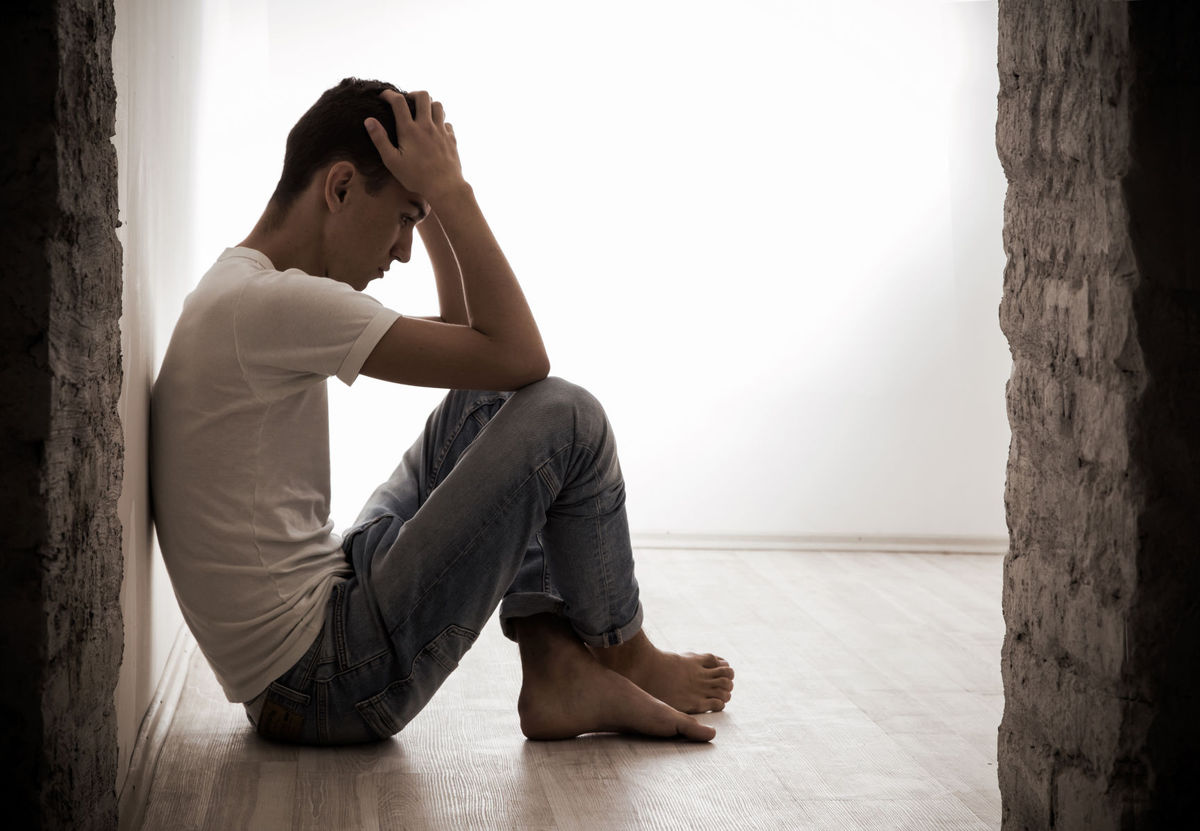 Due to alleged depression, an English tourist suddenly jumped out of a moving vehicle and disappeared into a nearby plantation. The bus was driving along the Singaraja – Kintamani road at Kubutambahan, Buleleng.

The incident happened last Saturday (26/08) around 9.30 am and the man, identified as Adam (27), was missing for most of the day, until one of the locals found him at Tamblang Village at 5.00 pm.

According to Kubutambahan police chief, I Komang Sura Mariantika, Adam was part of a 23-people travel group who visited Buleleng and stayed at Gayatri Lovina Hotel since Thursday (24/08). On Friday, the group went on tour to see dolphins, and the next day they continued the trip to Gili Trawangan, Lombok, taking the Singaraja – Kintamani – Karangasem route.

But as they were passing Tajun Village, Kubutambahan, Adam jumped out of the car. The driver, Bagita, who felt like he had no other choice but to transport the other tourists to their destinations, immediately reported it to the police to help find the man.

“Based on the information we received from people at the hotel who had communicated with Adam, they said he looked depressed,” said Sura, as quoted by Nusa Bali. “Different from the other tourists who seemed to be really enjoying their vacation.”

After they received the report, the police, along with the local residents, went out to search for the missing person. Around 5.00 pm, they received information from someone who lives in Tamblang Village that he had found a shirtless Adam in the middle of a field looking absentminded. The police then went to the location to pick him up, then handed him over to the travel company so they can help contact his family.

On close inspection, Sura said Adam did look depressed and seemed scared of police officers, which make the effort to bring him back a bit difficult. “There were a few blisters on his body because he cut through bushes, plantations, and people’s homes. It is hard to communicate with him, and once he said, “I am going to die and I did not do anything wrong.” Finally, one of our officers had to secure him and put him in handcuffs.”