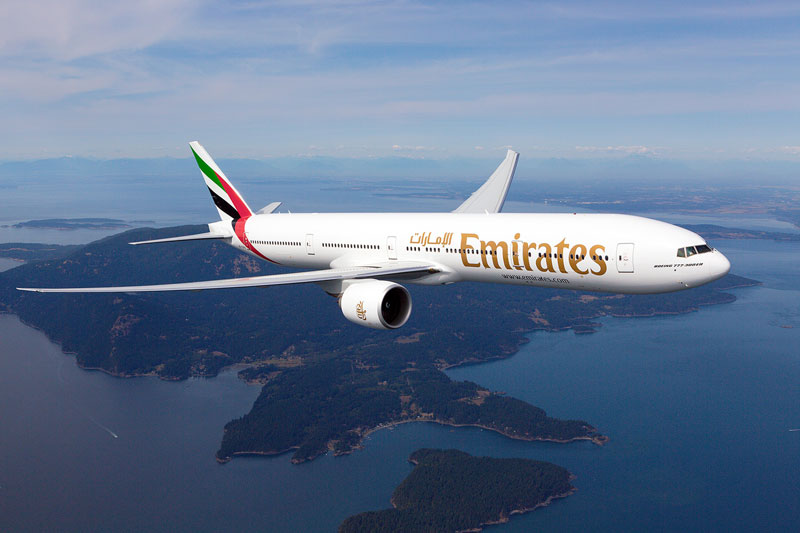 An Emirates flight EK 450 from Dubai to Auckland, via Bali, landed at Denpasar Airport yesterday afternoon, with eleven injured passengers on board.

“While above Singapore, at an altitude of 35 thousand feet, the plane hit a pocket of clear air turbulence, resulting in 11 passengers being injured,” I Gusti Ngurah Rai Airport spokesman, Arie Ahsanurrohim told detik.com on Tuesday.


As a result of the turbulence the plane landed at Ngurah Rai Airport at 3.07pm and the injured passengers were rushed directly to the airport hospital and BIMC.

“From the 11 injured passengers, five received further treatment at the airport medical centre and two others were treated in BIMC Kuta,” he explained.

In total there were 326 passengers on the Boeing 777-300 aircraft. The identities of the injured passengers are unknown.

As a result of this incident the connecting flight from Denpasar-Auckland, scheduled to take off at 4.45pm was delayed.  According to records, the flight took off at 7.45pm.