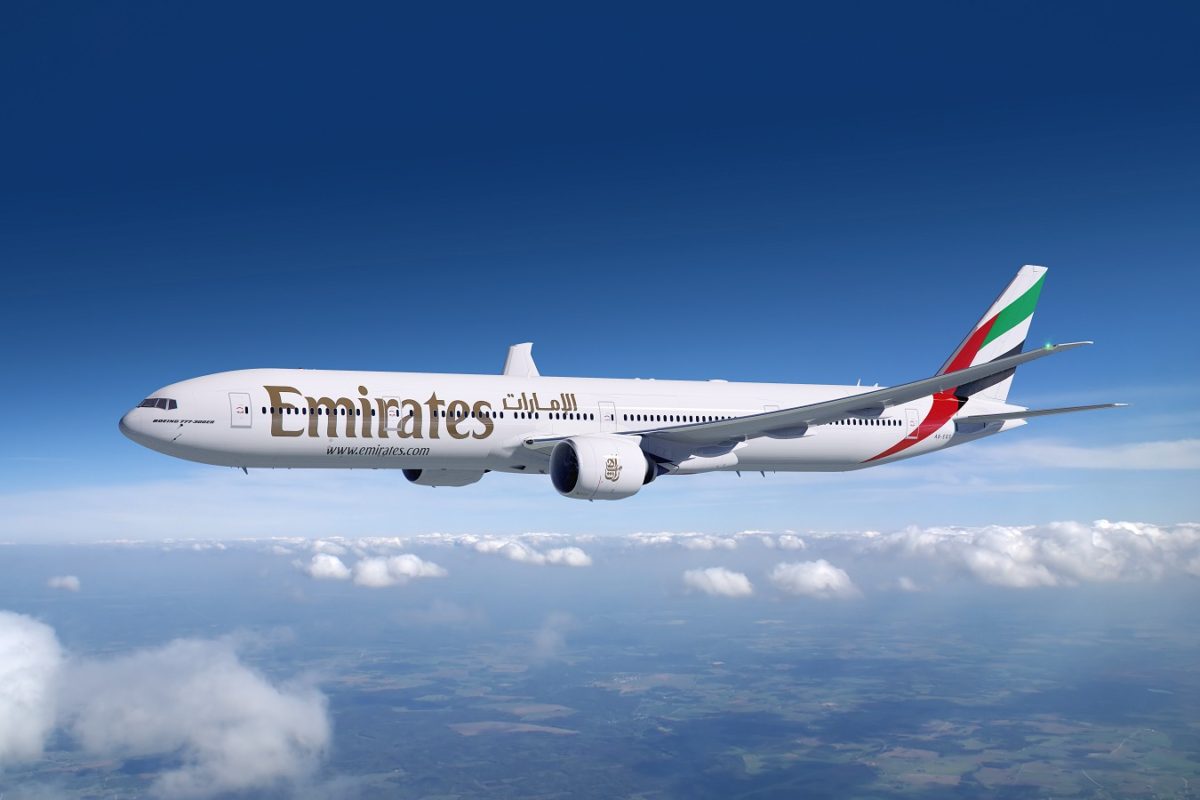 Emirates Airline has announced their plan to add another flight between Bali to Dubai starting from July 2, 2017.

The new addition, making it now two flights per day, caters to the high-demand for trips between Bali and Dubai, giving tourists further connectivity and convenience. For Indonesian tourists in Bali and surrounding areas, they now have more options to fly to Dubai and then onto the rest of the world.

The airline employs the renowned Boeing 777-300ER with 43 Business Class seats and 386 Economy Class seats. As reported by Dream.co.id, the EK 361 flight to Dubai will depart at 4.30pm from Ngurah Rai and arrive at Dubai International Airport at 9.30pm.

The route connects several destinations and provides an opportunity for local tourists to fly with Emirates A380 flight to 40 destinations, which includes popular European destinations such as Amsterdam, London, Paris, Russia, and Zagreb in Croatia that will be launched soon; as well as the U.S. like New York, Los Angeles, and San Francisco. And in reverse bringing thousands more international visitors to our shores per month.

The return flight with EK 360 will depart from Dubai International Airport at 1.25am and arrived in Ngurah Rai at 2.30pm. The schedule allows Indonesian passengers the convenience to connect to several domestic destinations such as Surabaya, Makassar, and Lombok.