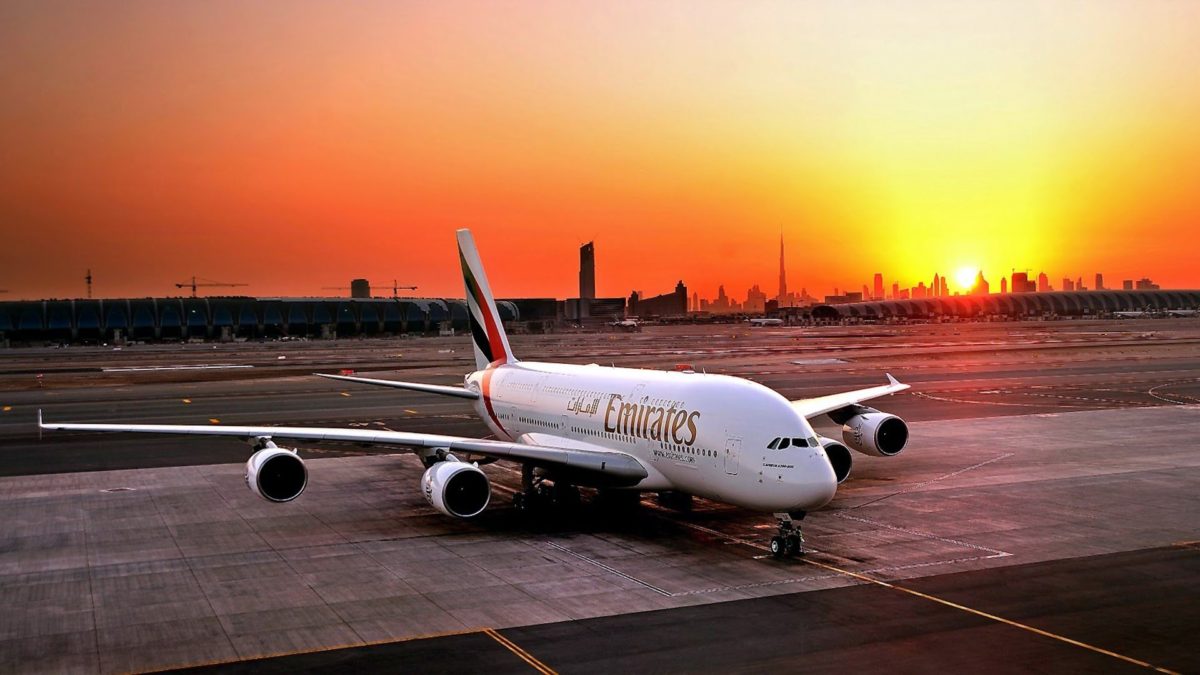 United Arab Emirates (UEA) is adding more flights to Bali. The airline has been operating in Ngurah Rai Airport since 2015, but previously has only had one flight per day on the Dubai – Denpasar route.

Ngurah Rai’s General Manager, Yanus Suprayogi, stated that the additional flight started last Sunday. The B777-300ER Emirates flight with 42 business seats and 386 economy landed at 2.42pm carrying 422 passengers onboard. Emirates will now fly twice a day, at 12.05 am and 4.30pm.

“This is our way to support the program by the Minister of Tourism to attract 15 million international tourists in 2017,” Suprayogi said, as quoted by Republika. To accomplish the goal of 15 million tourists, the airport is collaborating with with the Ministry of Transportation, airlines, Airnav, Angkasa Pura, and the regional government of Bali.

Arief Yahya, the Minister of Tourism, has previously emphasized his three priorities in 2017, which are Go Digital, Homestay, and Air Connectivity, with the latter considered to be most critical to encourage more tourists to visit Indonesia.

According to Yahya, air connectivity covers 80 percent of the strategy to lure in tourists, and Indonesia is still lacking seat capacity of around two million seats compared to other tourist-magnet countries, such as China, Singapore, Malaysia, India, European countries, Australia, Japan, and Korea.