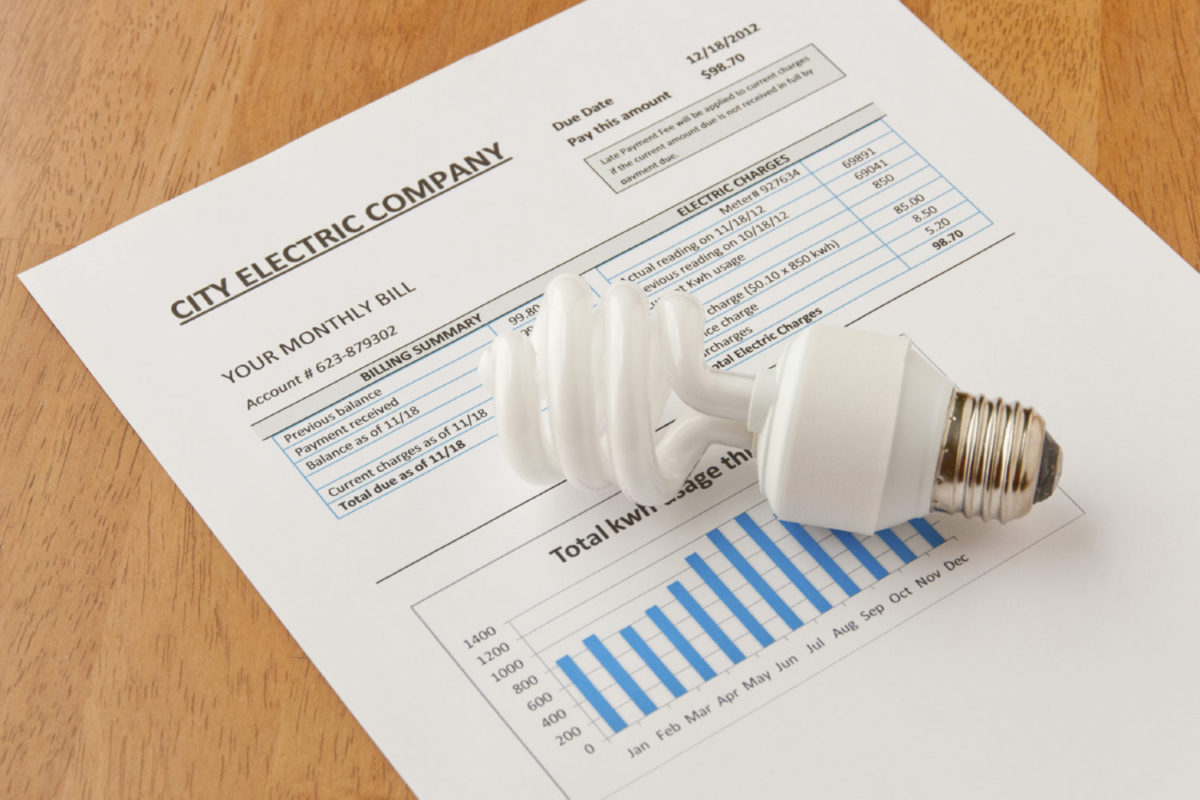 The decision to gradually pull the plug on power subsidies for homeowners with 900 VA capacity has now entered phase two. At this stage, the electricity cost reached IDR1,003 per kwh, where previously it was only IDR791 per kwh. The coming third phase will also make it more expensive.

The surge has drawn people’s complaints, particularly because the decision was not heavily socialized by PLN (the state’s power company). I Putu Armaya, the Director of Yayasan Lembaga Perlindungan Konsumen Bali (Bali’s Consumer Protection Foundation), said he had received many complaints regarding the price increase.

“They claimed they didn’t know about the increase, and they think there’s not enough socialization on PLN’s part,” Armaya said on Monday (10/04), as quoted by Denpasar Post. The notification should be widespread so no one will be caught by surprise by the sudden rise on their electricity bill.

He said he’s fine with the government’s revocation of the subsidy seeing there are many well-off people receiving the subsidy. “But to remove the subsidy we recommend they don’t rely on only one source, instead the data that they have should be cross-checked with what’s really happening in the field so there wouldn’t be any disparity in the future.”

Regarding the complaint, I Gusti Ketut Putra, Deputy Manager of PLN’s Power Distribution, said that it comes with the territory. “But in terms of spreading the awareness, we had done it to the best of our ability,” he said.