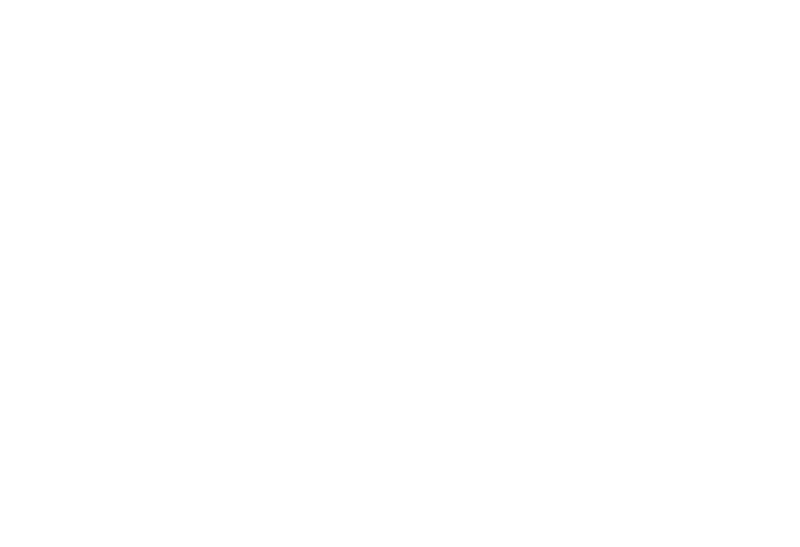 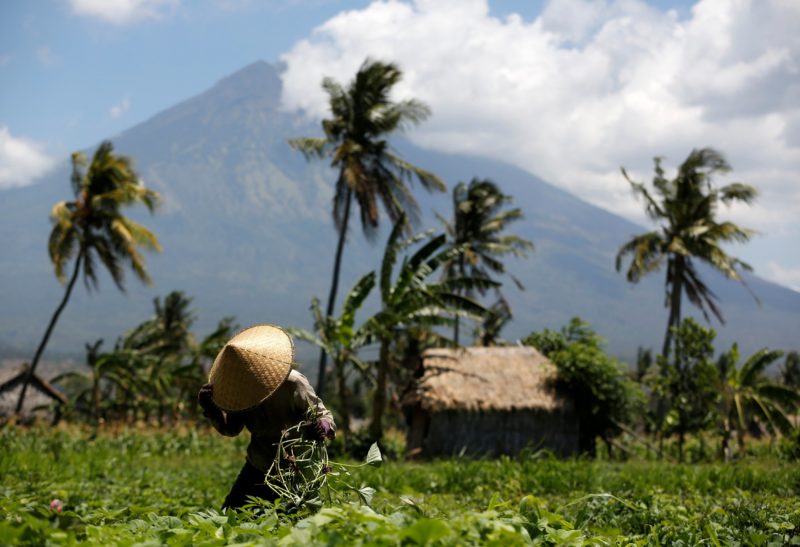 It is estimated that the economic losses from the possible eruption of Mount Agung have already reached Rp 1.5 – Rp 2 trillion. The losses are in the tourism sector, Rp 264 billion, banking sector Rp 1.05 trillion, loss due to displacement of Rp 204.5 billion, agricultural, livestock, handicrafts Rp 100 billion, and mining and construction Rp 200 – Rp 500 billion.

The data was released by the Head of Data Information and Public Relations of the National Disaster Management Agency (BNPB) Sutopo Purwo Nugroho from his office in Jakarta, on Thursday (26/10).

He said that for the 34 days for which the status of Mount Agung has been on ‘alert’, the economy of the community has been disrupted. “It has resulted in economic losses of people living in dangerous zones due to the cessation of tourism, mining and agricultural activities and it is estimated economic losses have reached Rp 1.5 to 2 trillion,” said Sutopo.


Based on satellite monitoring and images obtained from the drones, fractures that occur in the crater of Mount Agung continue to expand. In fact, in the center a fracture has also appeared, as reported by Bali Post.

Data from the Center for Volcanology and Migration of Geological Disasters (PVMBG), said Sutopo, also shows there is still a swell in Mount Agung of six centimeters. Sutopo said the decision whether the emergency alert will be extended or not will not be decided until after a meeting with PVMBG and related parties such as Bali Governor, Chief of Bali Regional Police, and Commander of Udayana Military Area Command.