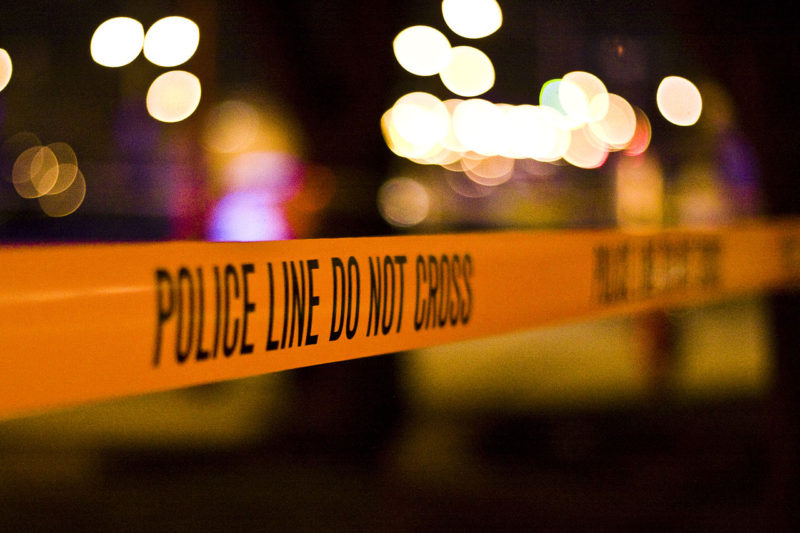 A Dutch man, Robert Gilhooad, was found dead on Friday night (3/11) in the bathroom of his residence in Puri Gading, Jalan Ambon Blok A7, Jimbaran.

The dead body’s condition was rotten and full of maggots, flies, and had a terrible smell. Based on the witness’ information, the victim was found lying down and not wearing any clothes.

Police Commissioner Aris Purwanto, of the Criminal Investigation Bureau, Denpasar could not give an official statement about the cause of the incident when accompanying an INAFIS (Indonesian Automatic Fingerprint Identification System) team at the crime scene, because the investigation is ongoing. The body was taken to Sanglah Hospital at around 2.30am. Police have also contacted the Dutch Consulate in Bali. “This is still being investigated. Let’s wait for the result,” Commissioner Aris said, as quoted by Tribun Bali

There was a Mercedes Benz with the plate number DK 347 FL missing from the house’s yard. And  a police line could be seen around the residence for investigation purposes.

Separately, Head of Buana Gubug village, Wayan Mana stated that the dead body was found after they got the information from South Kuta Police Ofiice that the man’s car was found in Pelabuhan Merak, Banten.

When the car was checked at the port by authorities, the driver ran away. When they traced it, it was found that the car’s owner was Robert Gilhooad, the manfound dead in Puri Gading, Jimbaran.


“Yesterday, at around 4.00pm, I was told the information (about the car being found in Pelabuhan Merak) by Mr. Robert’s colleague,” Mana told Tribun Bali on Saturday.

On Friday night at around 8pm, Mana received information that there was a terrible smell and many files in the house at Puri Gading, Jalan Ambon Blok A7. Then, he went to the location and found that the door was already opened. He knew that the house belonged to Robert, based on information from local people.

“So, the name of the car owner and the person that lived in the house was a match. Then, I contacted South Kuta Police,” Mana said.

This was the second case of dead bodies being found in Puri Gading, Jimbaran. In September, an elderly Japanese couple were allegedly murdered over a robbery gone wrong in the area.

Mana suggested that greater control and supervision of the area was needed. “This area is very broad, we are overloaded.”