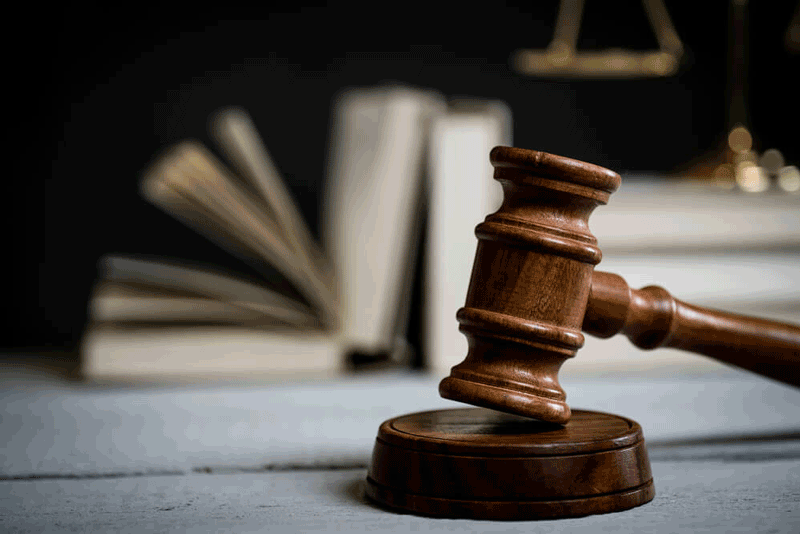 Dutchman, William Koelewijn, 19, decided to defend himself and declined the offer of a free lawyer when he attended the first day of his trial at Denpasar District Court on Monday.

The Public Prosecutor, I Made Gde Bamaxs Wira Wibowo, charged the man with two indictments. One of storing, possessing, and distributing level I non-plant narcotics. “Because of this, the defendant violated the Article 112 paragraph 1 of Regulation no. 35 of 2009 about Narcotics,” said the Public Prosecutor to the board of judges, which was led by Bambang Ariputra.

The second indictment was misusing level I non-plant narcotics and because of that, the defendant violated Article 127 paragraph 1 of Regulation no. 35 of 2009. The Public Prosecutor also read the chronology of the arrest, which stated that the defendant was arrested on December 12, 2018, on Jalan Raya Kerobokan, North Kuta, Badung, at around 7pm after police received information that he was possessing illegal drugs.

When the police searched him, they found two plastic sachets of meth in his pocket and his motorcycle baggage. “The weight of the meth in the plastic sachets was 0.69 grams and 0.31 grams,” the Prosecutor added. After the police interrogated him, the defendant admitted that they were his.

Then the police went to Jalan Gunung Salak, Kerobokan Kelod, Badung, to search his home, and they found a glass pipe, a bong, empty plastic sachets and an electric scale. The defendant also admitted that they were his. The trial will continue next week.