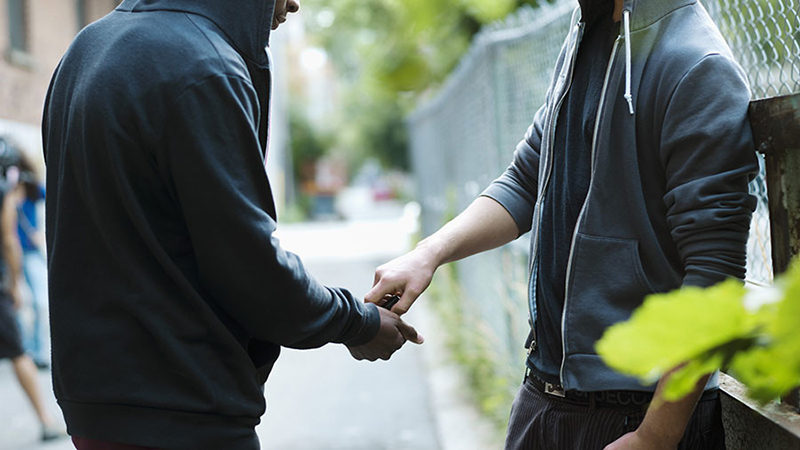 Badung Drugs Unit arrested a Dutch man, WKL, 19, at his home on Jalan Raya Kerobokan on Wednesday at around 7pm after he allegedly sold crystal meth to foreign tourists in Kuta.

They also found 1.32 grams of meth at his home. When questioned, police said he admitted that he got the meth from a prisoner in Kerobokan prison. He was asked to sell the meth to foreign tourists around North Kuta and Kuta areas because he could speak foreign languages.

“He admitted doing it for a year. He was unemployed, so he chose to sell crystal meth,” said the Head of Badung Police, AKBP Yudith Satrya Hananta to beritabali.com on Thursday.


The police also arrested another seven suspects in different drug cases, who had all been secured with evidence on them, including hundreds of ecstasy pills. “All of them were allegedly dealing drugs, and some of them had previous convictions,” he added.

All eight were paraded to local media at police headquarters on Thursday, as is customary in these parts.