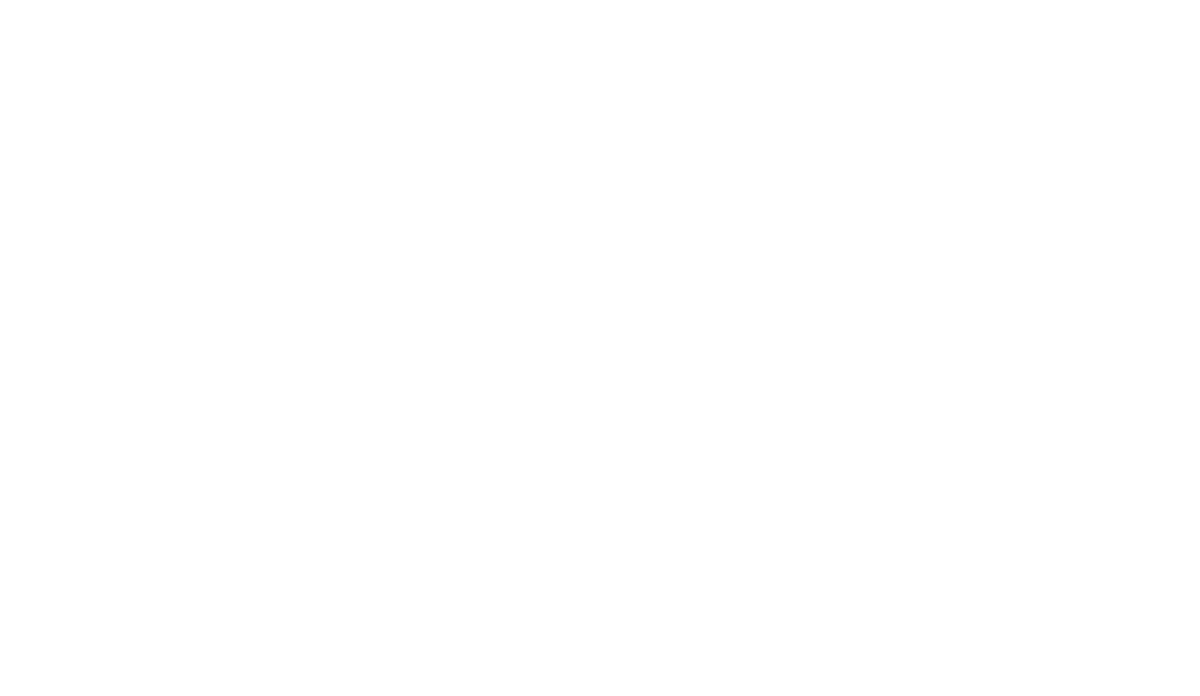 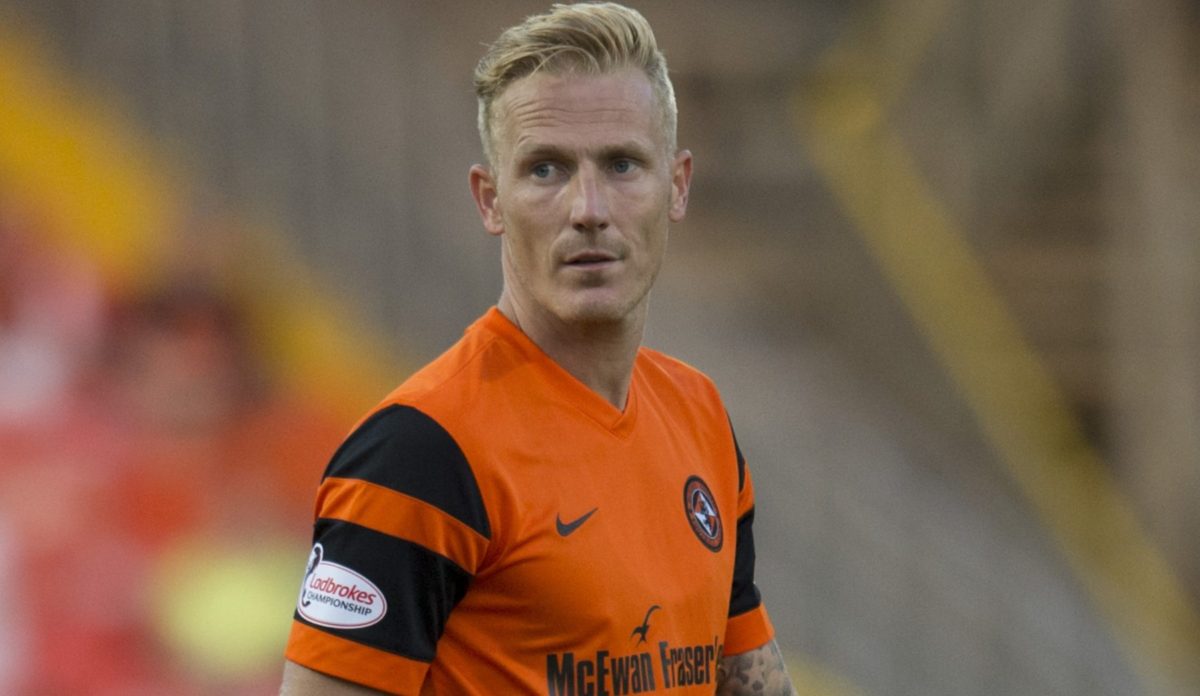 New Bali United player, Nick van der Velden, said that he can’t wait to be on the field with the team in the Liga 1 competition. As reported by Tribun, Bali United recently recruited Nick as a marquee player and has a one-year contract with the team.

The Amsterdam-born soccer player added that he decided to join Bali United after being encouraged by two other soccer players, Irfan Bachdim and Sylvano Comvalius. “I’ve heard so much information about Bali United,” he said, as quoted in the club’s official website. “I know that Bali United is a club that is managed professionally and I am ready to adapt with the other players so I can give my best to the team.”

This marks the fourth foreign talent recruited by Bali United after Ahn Byung Keon, Marcos Flores, and Sylvano Comvalius. Nick himself started his career in the prestigious Ajax Amsterdam, followed by stints at other clubs in Holland such as NEC Nijmegen, FC Groningen, and Willem II. The 34-year-old’s last club was Scotland’s Dundee United.

The appeal of Bali was mentioned by the midfielder to be one of the reasons he accepted the offer. “The whole world knows that the island of Bali is famous for its beautiful beaches and other natural landscapes,” he said. “This will be the perfect momentum at the pinnacle of my career.”