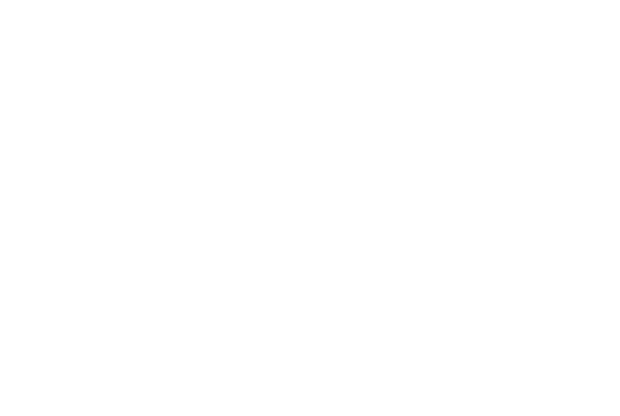 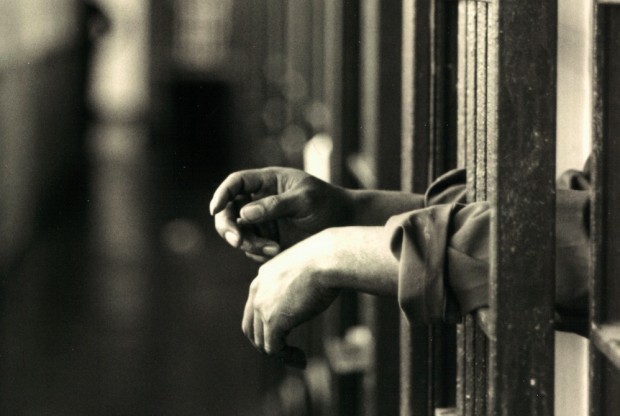 The file in the case of Dutch citizen, NDL (age 46), arrested on drugs charges, has been declared complete after police conducted the second phase of the investigation on Monday (11/9). After the examination and administrative procedures were finalized, the suspect was taken directly to Kerobokan Prison, as reported by Bali Post.

Head of Public Section of the Denpasar Public Prosecutor’s Office, I Ketut Maha Agung justified the transfer of the perpetrator, stating “the two offences are narcotic criminal acts, namely article 111 paragraph 1 and Article 127 paragraph 1 of Law No. 35 of 2009.”

The Supreme Court has appointed the public prosecutor to conduct the verification hearing. In the near future, the suspect’s file will be passed to the court and the case will then proceed to trial.