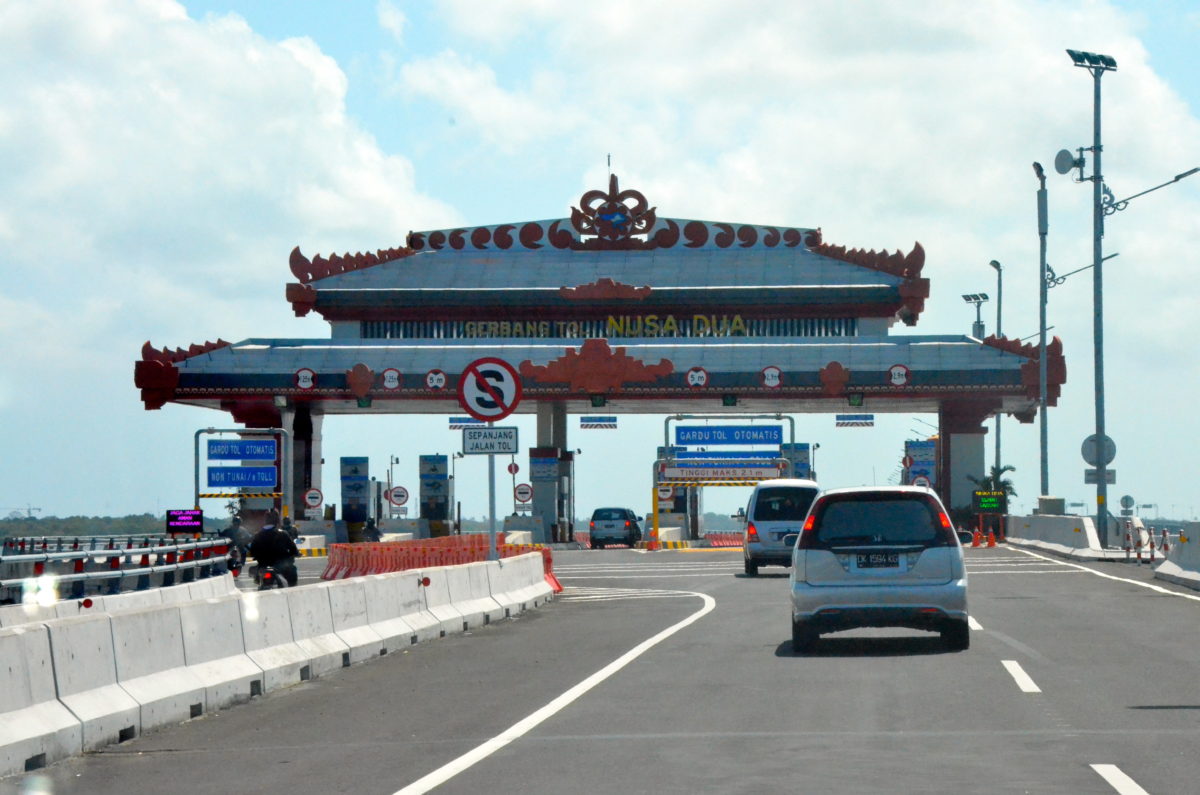 The Vice Governor of Bali, Ketut Sudikerta, yesterday revealed that the development of toll roads in Bali will pass through the foot of several mountains instead of the initial plan to cover the coastlines.

During his meeting with figures from the tourism industry in Denpasar, Sudikerta remarked that the change was due to the outcome of their feasibility study. “We were planning to build it along the coastline, but the cost to purchase the land is too expensive, not feasible, and so we decided to choose the less expensive alternative,” Sudikerta said, as quoted by Republika.

Now the plan is to have the toll roads (Pekutatan – Seririt, Bangli – Kubutambahan, Baturi – Gatsu Denpasar) passing the base of several mountains from Gilimanuk, Jembrana District, up to Karangasem. “There is much state-owned land at the foot of those mountains so the land clearing process will be more effective, efficient, and inexpensive,” he added.

But after conducting a feasibility study, they concluded the construction cost would be too high; for example, just for the road that will cross Badung District will cost IDR3billion per are of land. “The previous plan had the roads passing the coastlines and many community lands, so the process in clearing will take much longer.”

According to Sudikerta, the negative outcome of the feasibility study plus the exorbitant cost of purchasing the land has definitely put a dent in the initial plan. But he said that the development of the toll roads will resume because it has the potential to balances the economic disparity between South Bali and the regions up in the East, West, and North.