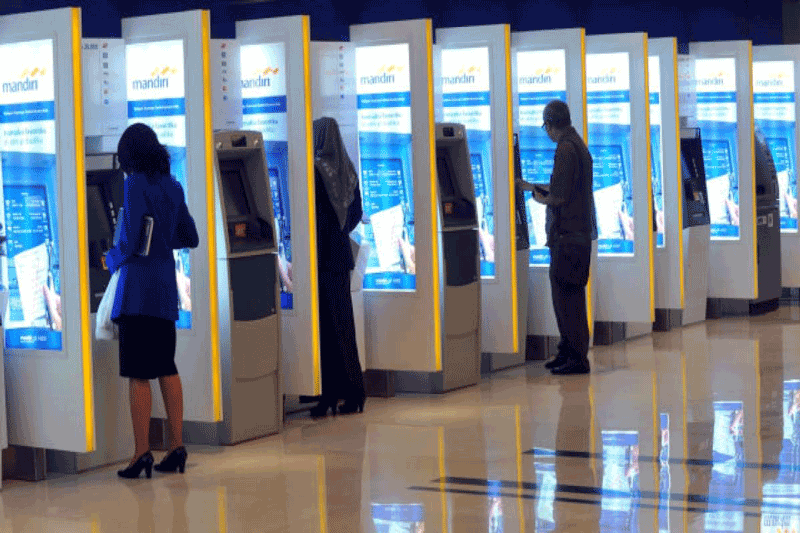 There was a severe error in Bank Mandiri’s computer system throughout Indonesia last Saturday. As a result, 63 Bank Mandiri customers in Bali called the call center to complain about the balance difference in their accounts. Bank Mandiri ensured their customers that the issue had been solved and all of their customers’ money was safe and recovered. According to the bank, the recovery process was completed at around 4pm Saturday.

The CEO of Bali-Nusra Bank Mandiri, Rully Setiawan, advised customers on Monday to keep calm. He said that the condition was already under control. The balance difference occurred when the bank carried out IT system maintenance and quality improvements. According to him, the condition was manageable because there were only 63 from over 1 million customers who called the call center to complain. Some of the customers only came to nearby branches or called to get clear information about the balance difference.


“Other customers didn’t complain because we explained it to them and they understood. Moreover, the recovery process was fast and everything went back to normal on Saturday afternoon,” he said to balipost.com, yesterday. When asked about the customers who made withdrawals when they realized that there was more money in their balances, Rully said that the bank called the customers and explained the issue to them.

“They returned the money when we explained the issue to them,” he added. He also apologized to the customers for the inconvenience and was confident that such an issue wouldn’t happen again in the future.