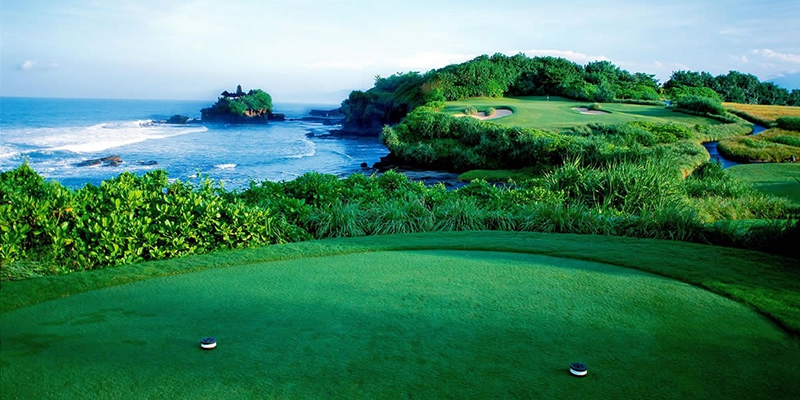 The President of the United States, Donald Trump, paid the outstanding payment of the building permit (IMB) of Pan Pacific Nirwana Bali Resort (NBR) Resort project, which is sited at Tanah Lot to Tabanan Regency Government on December 28, 2018. The payment, worth Rp 7 billion, was delayed since the construction started in March 2018.

The hotel, which was previously owned by MNC Group boss, Harry Tanoesoedibjo, stopped operations on July 31, 2017.  Donald Trump bought the hotel for approximately USD 500 million. The Head of Tabanan Integrated Investment and Permit Services Board (DPMP2TSP), I Made Sumerta Yasa, said that they had to wait a long time for the payment and it was a large sum.

“They paid the department via transfer to the Tabanan Regency Government bank account at Bali BPD Bank,” he said to jawapos.com.


He explained that the management of the hotel requested the payment be made in installments, but Tabanan refused the request, because the regulations in regard to the regional budget states that building permit payments must be paid at one time.

“At least this payment will save our financial crisis, because we have a deficit of more than Rp 51 billion,” he added.

He also said that there won’t be many changes in the new hotel after seeing the building permit. They will only change the front area buildings, while the villas won’t be changed.

“They are still working on the project,” he concluded.