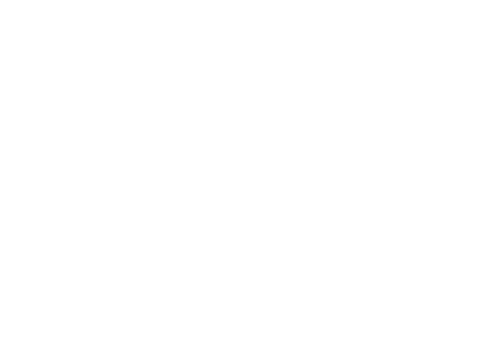 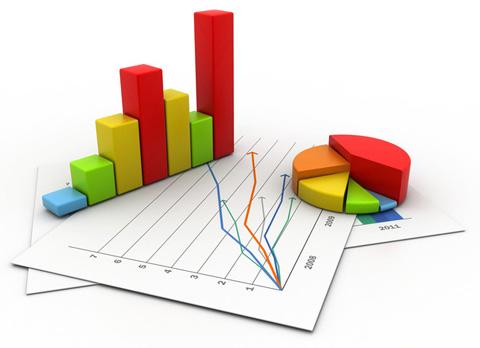 The status of Mount Agung is still being watched by many and was expected to affect the number of foreign tourists visiting during the period of September.

As reported by Kompas, the Central Bureau of Statistics (BPS) has stated that the impact of the alert status of Mount Agung will reduce the number of foreign visitors to the island. However, BPS estimates that the drop in number of tourist arrivals will not be significant.

The number of foreign tourists who passed through Ngurah Rai Airport in August 2017 was recorded at 599,827 or an increase of 36.97 percent compared to the same period last year.

Head of BPS Suhariyanto said, they still need to examine thoroughly the number of foreign tourists through the airport in September.

“There have been some cancelations, but flights are still open so hopefully there hasn’t been much impact,” he said on Monday (2/10/2017). “What happens in October will all depend on Mount Agung and if there is any major disaster.”

Meanwhile, Bhima Yudhistira Adhinegara, Institute for Development of Economics and Finance (Indef) researchers estimates that Mount Agung will have a significant impact on tourist arrivals, both foreign and domestic. Moreover, it is now getting close to end of the year.

“Usually this period sees a peak in the number of tourists because there are the Christmas and New Year holidays soon,” said Bhima.

“With the status of Mount Agung now, it is predicted that the foreign tourist numbers will decrease significantly,” said Bhima again.