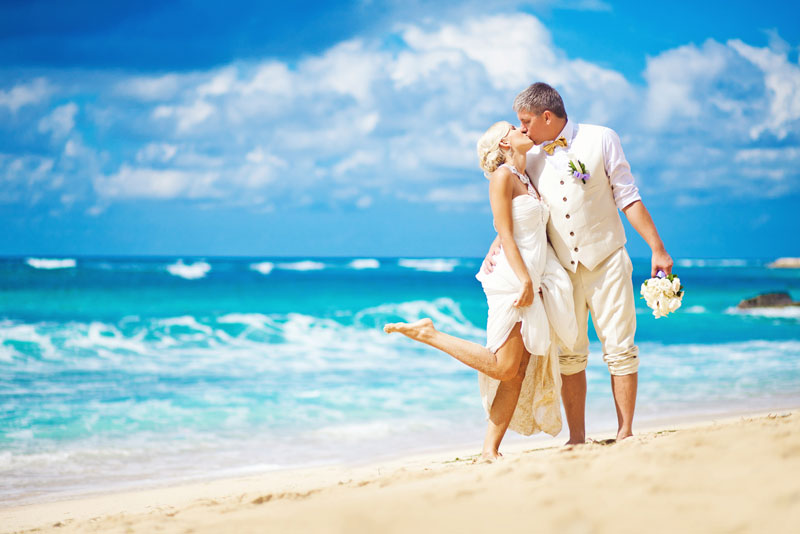 Head of the Bali Regional Tourism Authority (BPPD) Tjokorda Oka Artha Ardana Sukawati, or better known as Cok Ace, stated yesterday that he supported President Joko Widodo’s decision to ask the Indonesian House of Representatives (DPR) to postpone the ratification of the revision of the Criminal Code or RKUHP on Friday (9/20) in Jakarta.

Cok Ace, who is also the Deputy Governor of Bali, stressed that Bali tourism stakeholders are not just supporting the delay, but are also submitting a written rejection of a number of articles that are considered disturbing to Bali tourism.

According to Cok Ace, it has led to foreign government warnings being posted asking their citizens to avoid visiting Bali.

“We tourism people are very concerned about protecting Bali tourism, so we will propose a written revision to the parliament (DPR RI) on several articles which are considered to have a negative impact on Bali tourism in particular,” he said to Berita Bali in Denpasar, Saturday (9/21).

As for a number of articles which will be proposed for review, according to him, among them are the chapters of the adultery section, namely articles 417 and 419 RKUHP. These articles if implemented will greatly touch the private lives of society. This is certainly worrying for foreign tourists because the Indonesian Penal Code adheres to the territorial principle as stipulated in article 2 of the Criminal Code in force today.


“Which means that everyone, no matter from where they are, who is suspected of committing a crime in the territory of Indonesia, will automatically be subject to Indonesian criminal law. This will certainly make tourists think twice about traveling to Indonesia. Because if the RKUHP is applied, of course these articles could be a threat to them,” he explained.

“Of course this is very disruptive to the tourism sector, because it create curfews,” he stressed.

This he said, was also legally in conflict with Law No. 1 of 2017 concerning gender equality and also contrary to Presidential Instruction No. 9 of 2000 concerning gender mainstreaming in national development.

“An objection of the details will be submitted in detail and specifically to parliament by tourism people in the near future,” he said.

As reported by a number of media outlets, the government and the DPR agreed to postpone the adoption of the RKUHP because of the many controversial articles and were considered by some groups to threaten democratization in Indonesia.

Even before it was enacted, warnings from foreign governments had emerged asking their citizens to be careful visiting Bali with the possibility of RKUHP being ratified. (Which was previously on the agenda for this week. Ed)

The Australian Department of Foreign Affairs and Trade (DFAT) sent out a travel warning on Friday about the issue and a number of leading media outlets had advised Australians to avoid visiting the Island of the Gods, some even asking for a boycott. Similar warnings might also be followed by other countries. (But to the best of our knowledge, haven’t yet. Ed)