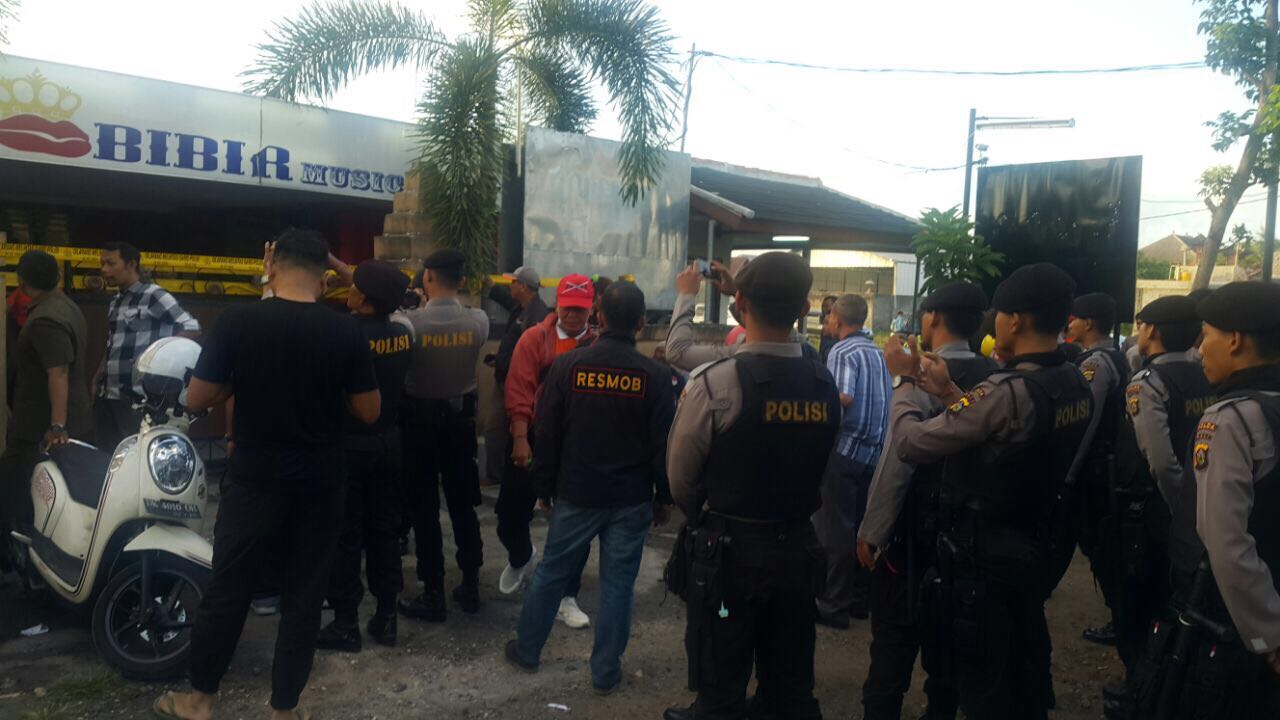 After the raid on Akasaka, yesterday the police shut down Kafe Bibir at Jalan Pura Demak, Denpasar.

The crackdown involved hundreds of the combined members of the Intelligence and Security Unit (Sat-Intelkam), the Special Crime Division, the Police’s Alert Unit (Sabhara), and the Drug Enforcement Agency.

The successful operation was attributed to the fact that the police were able to keep the planned target secret.   “The operation went smoothly and we were able to discover the evidence that we wanted, especially the drugs,” said Widjaja, as quoted by Bali Post.

The officers made 21 visitors and employees of the café to undergo a urine test. From the raid, they collected evidence in the form of ecstasy pills, used marijuana joints, several small plastics that are used for crystal meth, several airsoft gun cartridges, and a DJ set.