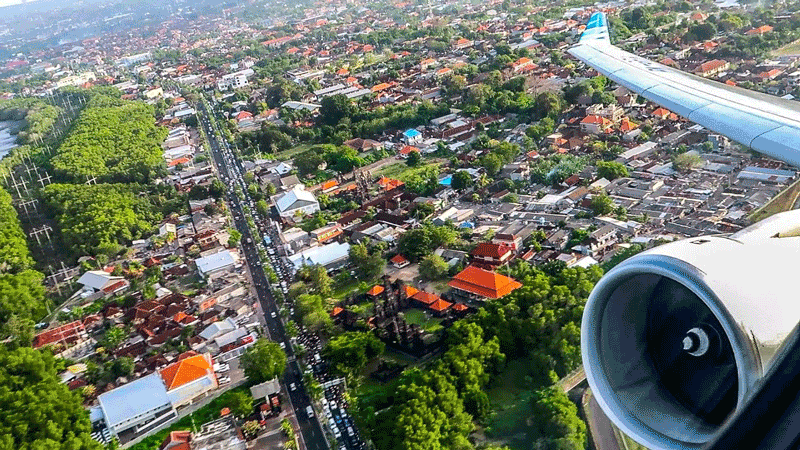 With an increase in foreigners involved in criminal cases recently, the Denpasar government has set up a foreigner monitoring team, which will be coordinated by the regional National and Political Unity Board (Kesbangpol).

The Head of Kesbangpol, IGN Gde Arisudana, said when he led a foreigner monitoring team meeting at Denpasar Kesbangpol Office on Thursday that the department needs to record and monitor foreigners staying in the Denpasar area because there were many criminal case which involved foreigners in recent times. The team will consists of immigration and police officers, soldiers, and Local Working Unit (OPD) officers. He hoped that the joint team can carry out firm action if the foreigners violated the rules.


Arisudana referred to the Regulation of Home Affairs Ministry no 49 of 2010 about foreigners and foreigner organizations monitoring procedures in regard to the team, which allows a scope of monitoring foreign diplomats/ VIP guests, foreign experts/ academics/ consultants, foreign reporters and film team, foreign researchers, foreign artists, foreign lecturers, and foreigner organizations. “We will coordinate with police and immigration to carry out any law enforcement if there are any rule violations,” he said.

Meanwhile, Edy Roman from the Denpasar Immigration Office said that Immigration has been routinely monitoring foreigners in their respective areas. In the last three months, there were 40 cases that involved foreigners in five districts and one municipality, which led to 12 deportations. Edy hoped that the Kesbangpol team can help and support Immigration to monitor the foreigners.