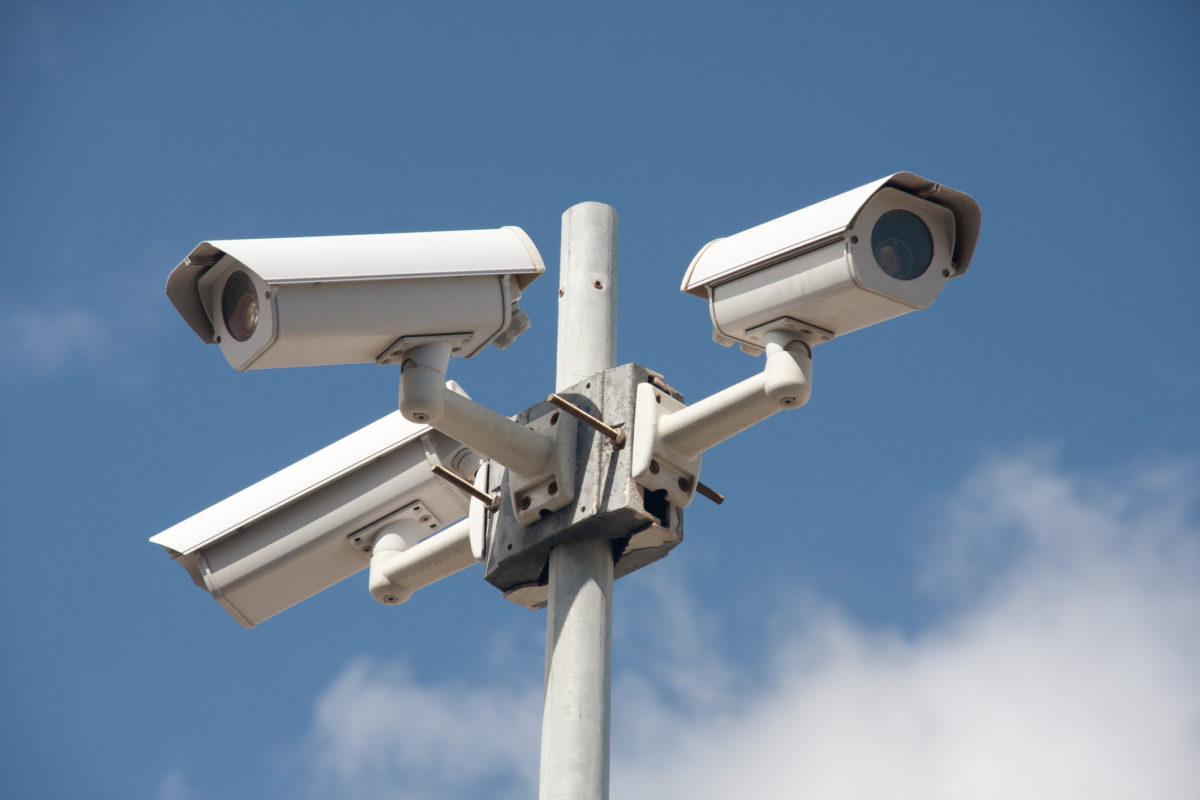 As many as 103 public spots around Denpasar City are now under the watchful eye of CCTV cameras. The cameras are connected directly to Denpasar City’s Damamaya Cyber Monitor control room, will further enable relevant officers to create a safe environment for residents.

Dewa Gede Rai, Denpasar City’s Head of Communication and Public Information, said on Thursday that the CCTV cameras have been installed in areas such as Taman Kota Lumintang and Lapangan Puputan. Those are only half of their plan to install a total of 250 camera units, funded from the Denpasar City Communication and Public Information Agency (Diskominfo).

“Due to the limited amount of funds we’re doing it incrementally, but with the target [of 250 CCTV) we hope that every public service in Denpasar City can be monitored well,” said Dewa Gede Rai as reported by Nusa Bali. “Moreover, with the CCTV people can track what’s going on outside such as the traffic. If there’s a deadlock in an intersection then people can instantly be notified of it just by checking their phones then avoid that road.”

He further noted that the CCTV feed will be integrated directly to the ProDenpasar+ application run by Denpasar City government, and by downloading the app people can be directly connected to the CCTV.

Besides monitoring the streets, he mentioned that the cameras are also installed to watch over certain areas that are considered prone to incidents such as parks, fields, and other public areas. He hopes that the CCTV can discourage such acts.

Regarding violation of traffic rules (such as running through a red light), Dewa Rai said that they still need for further coordination with the police to discuss their readiness and the budget to support the development of the program.