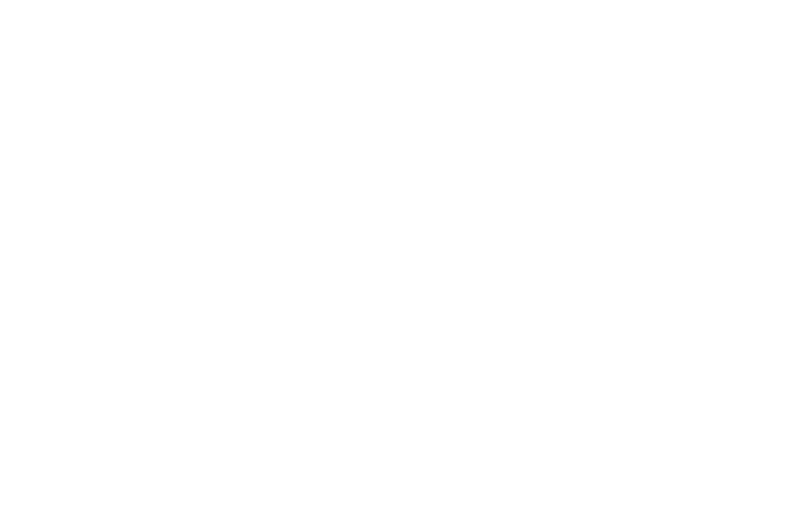 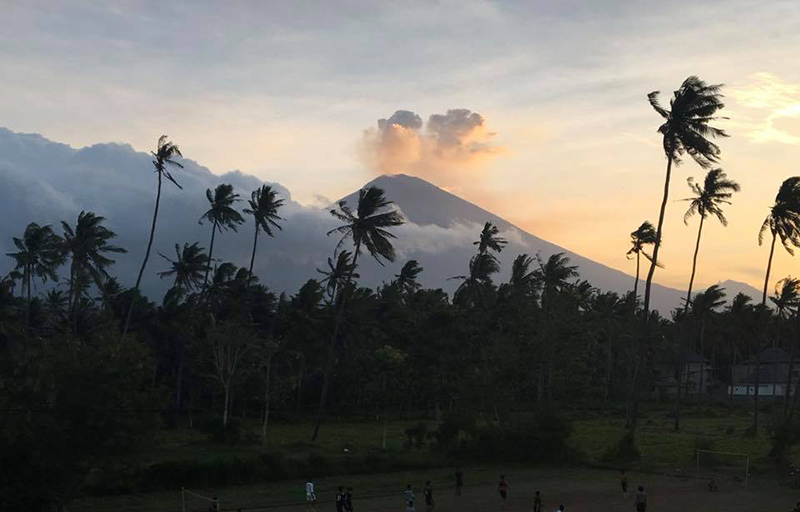 After being closed for 12 hours today, Bali’s I Gusti Ngurah Rai International Airport was reopened at approximately 2.30pm, after the volcanic activity of Mount Agung began to decrease during the morning.

The winds have also become more favourable pushing volcanic ash to the north and away from airspace above the south of the island. The decision was made by officials at the airport at midday.


The challenge now is for the airlines to clear thousands of stranded passengers and keep the already scheduled flights on time. This is particularly challenging with school holidays starting all over the region.

The last check on Flightradar showed some Garuda, Jetstar and Batik flights were already coming from Australia, but still no sign of other airlines from the land down under. It’s unclear if AirAsia Indonesia are flying this evening, but Virgin Australia have cancelled all flights for today – much to the dismay of their passengers.

Mount Agung continues puffing out some ash, but much less than yesterday and earlier this morning.