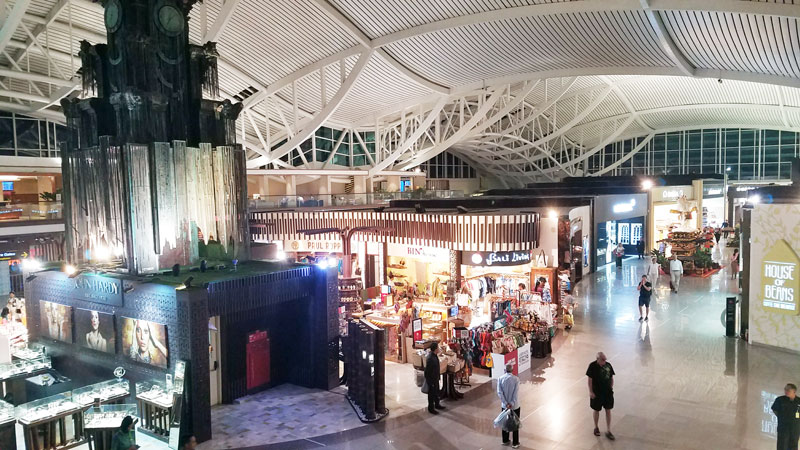 The Airports Council International (ACI) presented three prestigious Airport Service Quality (ASQ) Awards 2017 to Denpasar Airport at an event in Halifax, Nova Scotia, Canada, on Wednesday. The rewards were given by World ACI General Director, Angela Gittens to Angkasa Pura I President Director, Faik Fahmi, at the ASQ Customer Excellence Global Summit, which was attended by 127 airport authorities and managers from around the world.


The ASQ Awards are the highest annual awards for the best airport services in the world. It was initiated in 2006 by ACI, a global airport organization, which is based on Montreal, Canada. The evaluation comes from surveys that measure customer satisfaction of the airport services.  They invite 600,000 people in departures halls around the world every year to participate in the survey.

Faik Fahmi said that these awards are a form of appreciation for the continuous improvements and commitment that has been implemented by PT Angkasa Pura I to their airports to improve the service level and the customer experience of the airport users. Previously, I Gusti Ngurah Rai Airport was awarded “The World’s 3rd Best Airport by Size 15-25 Million” in the ASQ Awards 2015 and 2016. The airport was also awarded “The Most Improved Airport in Asia-Pacific” in the ASQ Awards 2015.