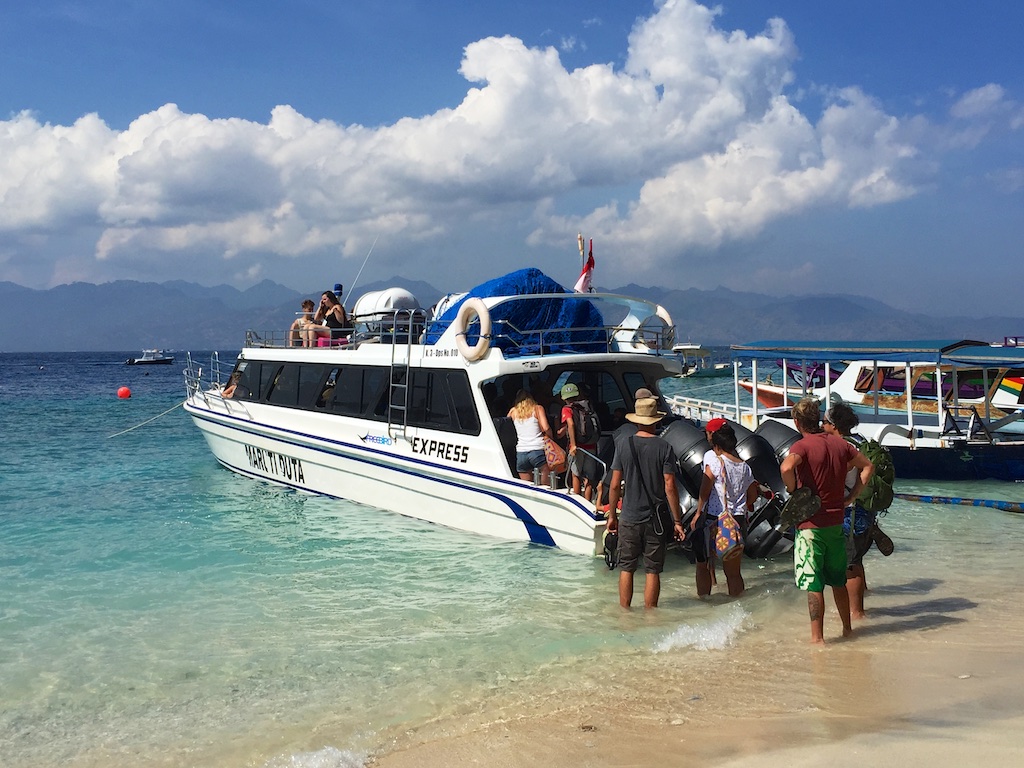 There is a decline in tourists’ length of stay in Bali, and the reason is attributed to growing competition from other regions.

Throughout the month of June, according to Bali’s Statistic Agency (BPS), tourists spent an average of 3.04 days in starred hotels, down 0.14 days compared to their length of stay in May. The same goes for non-starred hotels in the same time period. They stayed for 2.72 days in June, down 0.26 days from the previous month. Nevertheless, there is actually an increase of 3.02 percent in terms of tourists visiting Bali in June.

The Head of Bali’s Tourism Agency, Anak Agung Yuniarta, remarked that there are two factors that caused the decrease, the first being the promotion of other regions as new holiday destinations. “There are 10 destinations that are set by the government,” said Putra, as quoted by Nusa Bali. One of them is Gili Trawangan in Lombok (West Nusa Tenggara) –  there are around 3000 tourists crossing to Gili Trawangan from Bali per day. “This definitely affects their length of stay in Bali.”

The second factor is the supporting infrastructure, namely the crowded roads and traffic jams. “Can you believe that it takes two hours just to go to Denpasar from Ubud?” asked Putra. “Traffic jams are actually the most common complaints by tourists.”

Tourism industry players have previously admitted that there are signs of a decline regarding tourists visiting Bali, and that might be caused by the 10 new holiday destinations being heavily promoted by the government. Among them are Gili Trawangan, Labuan Bajo, Raja Ampat, Danau Toba, Wakatobi and Borobudur.

Regardless, some are not worried by the decline. “Bali is still a tourist magnet in Indonesia,” said Anak Agung Rai Suryawijaya, the Chairman of Indonesia’s Hotel Association (PHRI), adding that most Europeans would spend 14 days in Bali and two days outside of the island, before coming here again before going back home. “So no need to worry because Bali is still the barometer for Indonesian tourism,” he concluded.