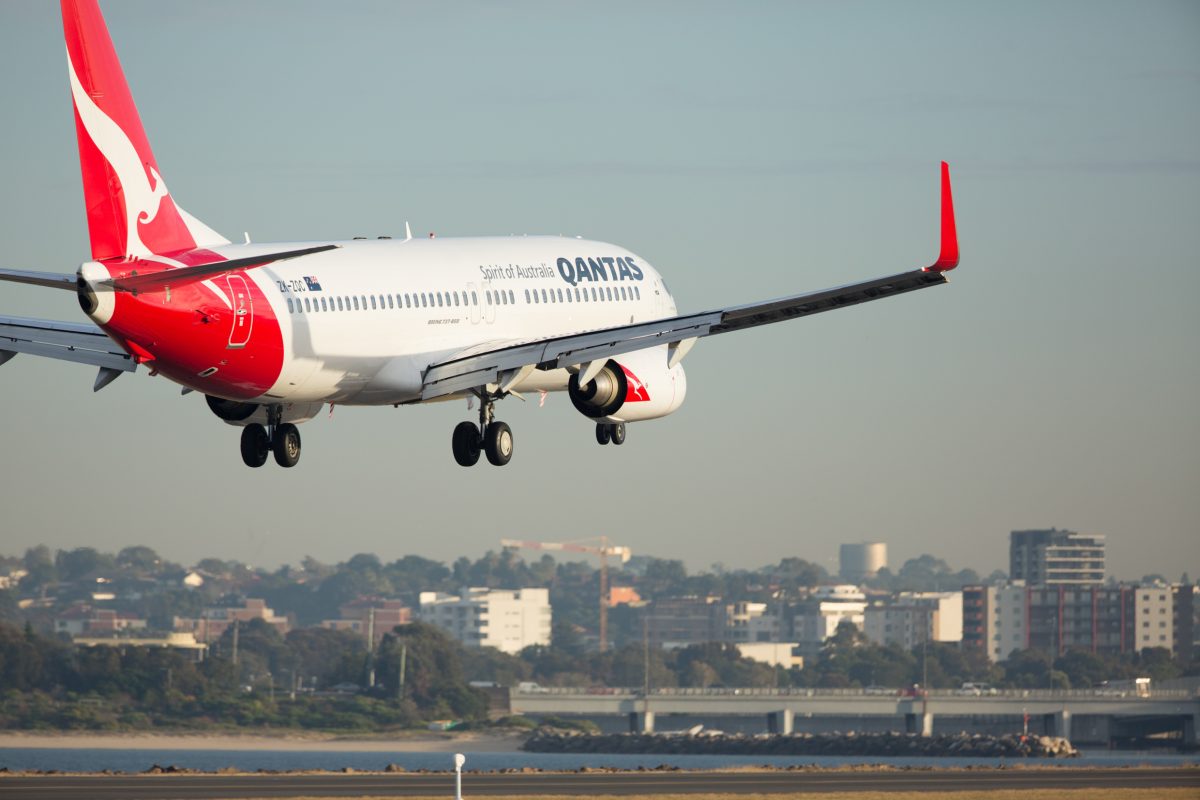 Qantas announced yesterday that it will begin a new daily Melbourne – Denpasar flight from 23 June 2018 with fares now available for sale.

The new Qantas route comes as Jetstar increases its Melbourne-Bali flights from ten per week to twice daily.

Qantas also has a year round daily Sydney – Denpasar service and reflects strong demand from customers who want a full-service experience travelling to one of Australia’s most popular holiday destinations.

Qantas’ Melbourne – Denpasar service will be operated by a two-class Boeing 737 aircraft, with a checked baggage allowance, inflight entertainment and food and drinks all included as part of the fare.

Together with Jetstar the Qantas Group will now offer customers 84 return services to Bali from across Australia – the largest international airline group to operate into the island.


Alison Webster, CEO of Qantas International said in a statement that “Bali is a very popular holiday destination which caters to different budgets and tastes and with more services between the two countries, we are able to provide customers with greater choice.”

She also added that in the last five years, Australians numbers to Bali have more than doubled, with Qantas and Jetstar carrying one point six million customers between them in the last year alone.