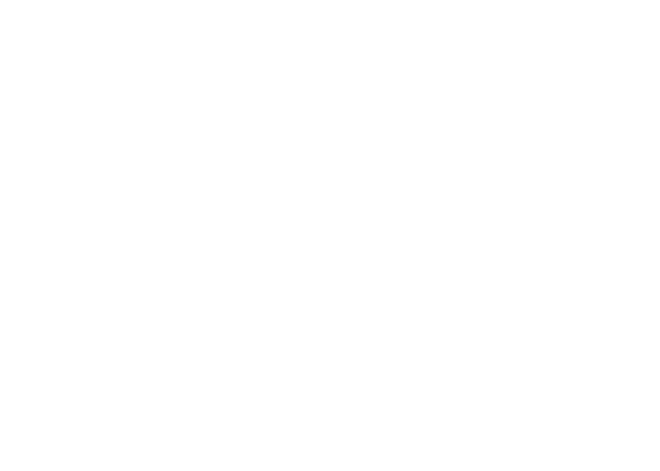 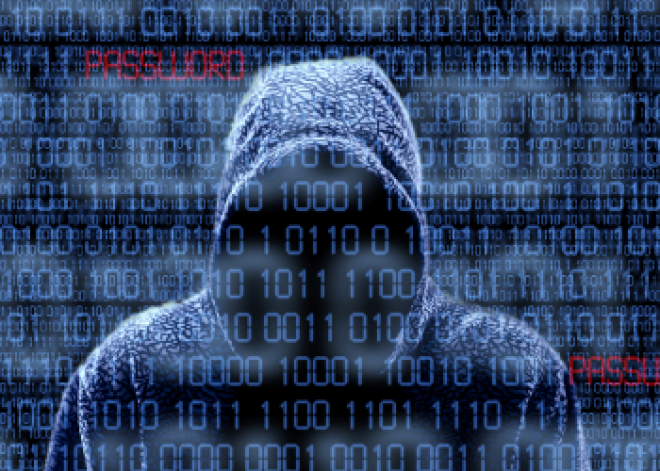 , Twitter and Youtube to help the government in preventing radicalisation in Indonesia. And if not, the minister has threatened the closure of social media platforms that are not cooperative in supporting the government.

“We apologize to our friends who play with Facebook or Youtube if the platforms are forced to be closed but the duty of the government is to keep the atmosphere conducive,” said Rudiantara after attending the Anti-Radicalism Declaration of Higher Education West Java at Padjadjaran University on Friday.

As reported in Republika, the harsh threat is a follow-up to the Indonesian government’s disappointment with international social media platforms not fulfilling the government’s request to crack down on malicious accounts.

According to him, during 2016 social media platforms only closed 50 percent of the accounts requested by the ministry to be dealt with.

Rudiantara said the spread of radicalism through cyberspace is increasingly widespread. Radical messages are posted online to facilitate the proliferation of deviant doctrines.

Following this, Rudiantara has sent representatives to communicate with corporate social media and video sharing account providers. He reiterated that the government would be firm if there were no improvements in restricting radically charged accounts.

He explained the closure of social media will be done gradually. First, by banning Indonesian advertisements from showing on the social media. Because, the main business of social media platform is to serve adverts. Without advertising, he stated, there is no business advantage in Indonesia.

After that, the government will take firm steps to close social media access if there is still no change. “Social media companies are in Indonesia doing business, so business logic should be applied. You want to do business or do you want to disrupt the state? If you want the business you have to follow the regulations of the country,” he said.