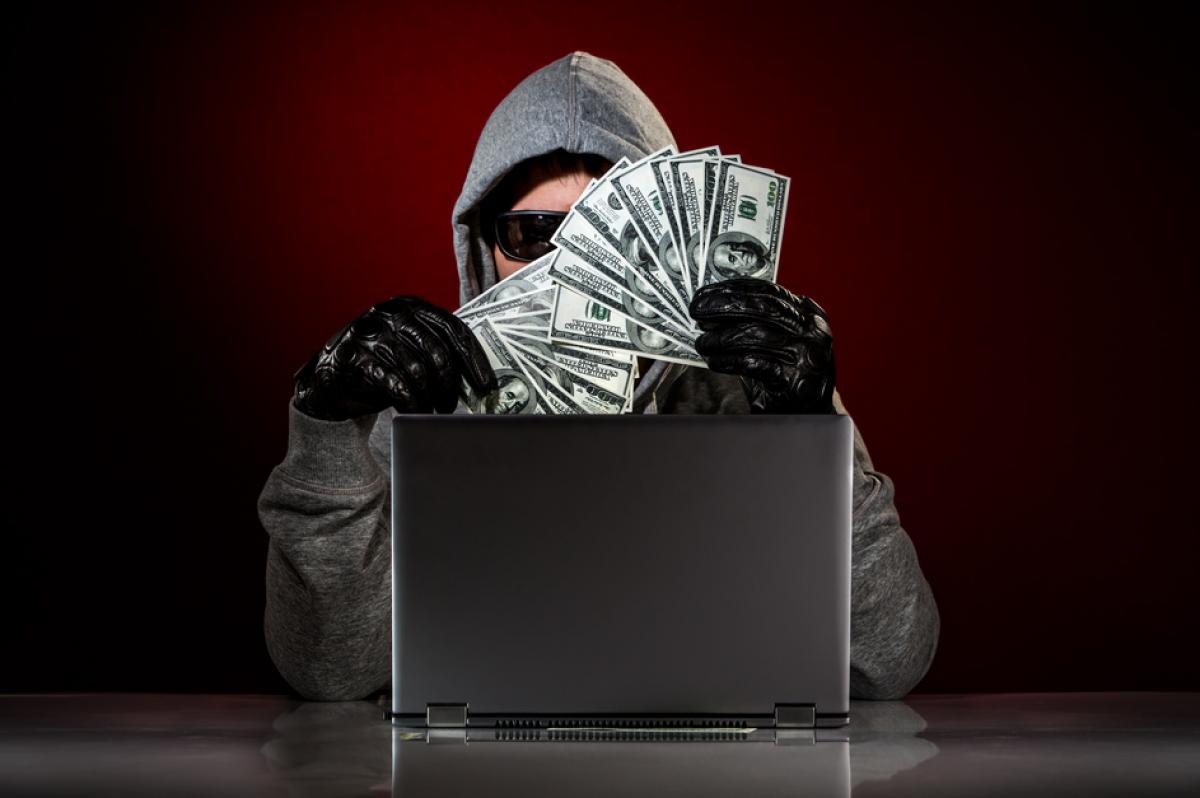 The Police Cyber Division has caught a syndicate who hacked into the online travel booking website, PT Global Networking, better known as Tiket.com. There was found to be a loss of IDR 4 billion to the bourgeoning online company.

The case was previously reported by the company on November 11, 2016. “The perpetrators had illegally accessed the server of PT Citilink Indonesia [www.citilink.co.id], and the account owned by PT Global Network [tiket.com], from 11 to 27 October 2016, resulting in the company suffering from a financial loss that amounted to IDR 4,124,000,982,” said Fadil Imran, Director of Cyber Crime Division, on Thursday (30/03), as quoted by detik.com.

The police arrested three suspects in three different locations on Wednesday night (29/03), and they are identified with the initials MKU (19), Al (19), and NTM (27). The cyber-thieves MO was booking several tickets through the tiket.com application by using PT Citilink’s account. “They booked tickets to several domestic destinations from Sabang to Merauke,” Imran added.

The fraud was discovered after Citilink tried to claim the tickets to tiket.com, and realized that there was an error that resulted in the financial loss for the site. “After getting the booking code, the perps then resold the tickets on Facebook pages. The motif was purely financial.”