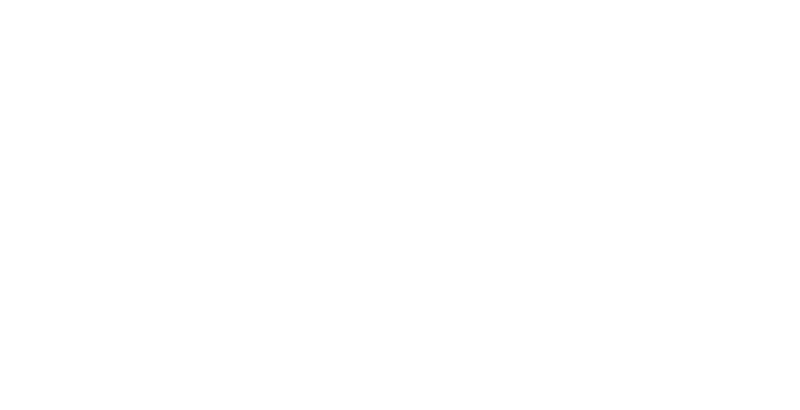 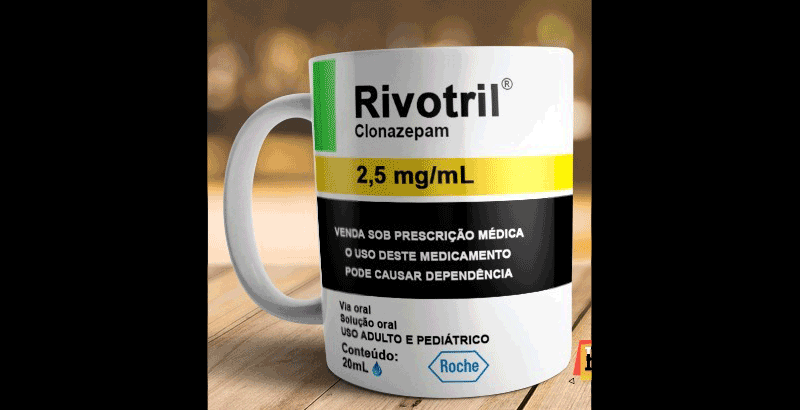 A witness said that the incident began when the suspect, who works in a travel company, arrived at Ngurah Rai International Airport on Wednesday (6/2) at around 9pm. Passing through customs, officers checked all of his belongings, where they became suspicious of two bottles in his bag.

“The officers found the two bottles and they suspected the contents were liquid meth,” the witness said to beritabali.com. They detained the suspect and checked the contents of the bottles.

“It was found then that the suspect brought two bottles of Rivotril with a total weight of supposed liquid meth at around 116.76 grams,” the witness added. When he was interrogated, the suspect said that he bought the narcotics at a drug store in Brazil because his physician prescribed it to help him sleep.


He was then taken to Denpasar Police station for further questioning.

Well, it turns out today, the BaliPost reports the man in fact was using the drugs for a sleep disorder and has been released because the two bottles that were thought to be filled with liquid methamphetamine, turned out to be a pharmaceutical sedative and pain reliever.

“Indeed, the medicine does contains psychotropic drugs but there is a doctor’s prescription. After the person showed a prescription from a doctor, he was immediately released,” said Denpasar Police Commissioner Aris Purwanto, this morning, Tuesday (12/2).

Purwanto said, when secured at the Ngurah Rai Airport International Arrival Terminal, the suspect did not bring a doctor’s prescription. Therefore, he was immediately detained.

“The prescription was sent directly from his country to Bali,” said the former Denpasar Police Chief.