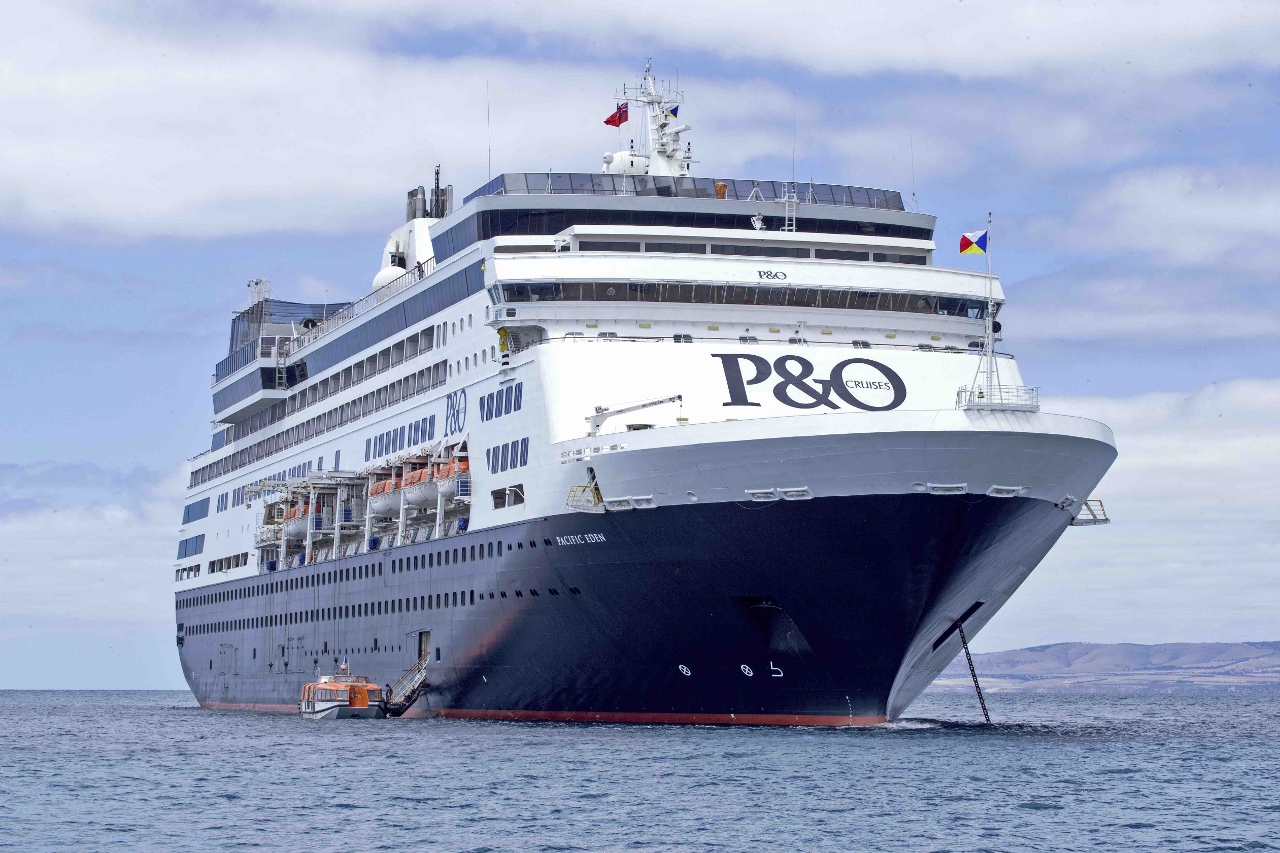 Ocean cruise tourism in Bali is sailing into auspicious waters. The Cruise Pacific Eden ship with approx. 1500 tourists onboard departed Darwin on Sunday (09/04) and will arrive to Benoa Port tomorrow.

Indroyono Susilo, Head of Nautical Tourism from the Ministry of Tourism, said that the cruise was historic as it’ll be the first large cruise ship that will berth at Benoa, instead of dropping anchor off shore.

“Tomorrow, April 13, the Cruise Pacific Eden, owned by P&O Corp-London, will be welcomed by Tourism Minister, Arief Yahya, at Benoa Port,” said Susilo, as quoted by Bali Post. “And we’ll also conduct a discussion about the experience of taking the trip.” They will be accompanied by the Perth Consul General Ade Sarwono, Assistant Deputy Asia Pacific Market Development Vinsensius Jemadu and former Director General of Marine Resources and Fisheries (PSDKP) Dr. Aji Sularso.

Indroyono also stated that if the trip was a success P&O Corp-London plans to build a hub in Benoa.  “There are certain terms and conditions that must be met first, but the plan will be conveyed to the Minister by the P&O President himself.”

Indroyono said that, according to the P&O’s Director of Operations, the premiere Bali route is what they called a “Proyek Rugi”, or a project that actually incurred losses. “But P&O is undaunted seeing huge potential in the long run. [But] there needs to be support from the government,” he added.

In another story in Tribune Bali recently, General Manager of Pelindo III Benoa, Ardhy Wahyu Basuki said that during 2017 they were expecting at least 72 cruise ship arrivals to dock at the Port of Benoa.

“This figure is up from last year when 47 ships arrived, thus increasing 25 cruise calls this year,” he said at the inauguration of the Integrated Security System at the entrance to the Port of Benoa last month (03/23/2017).