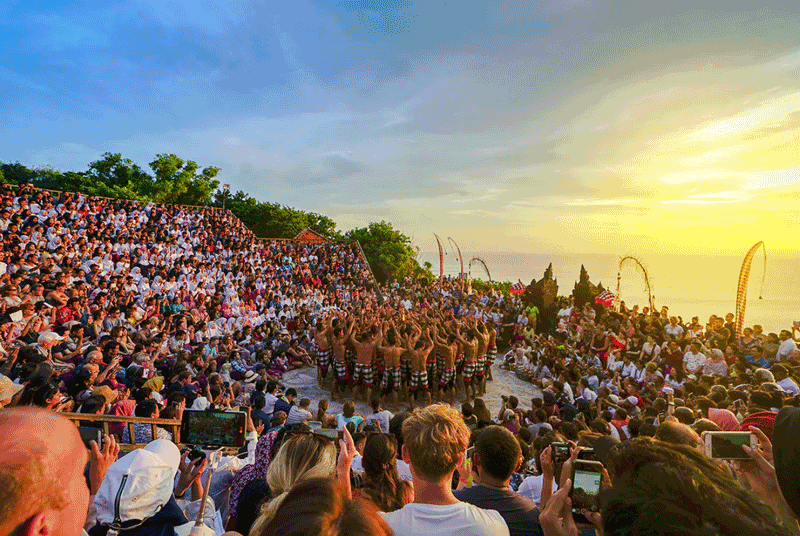 PT Angkasa Pura has announced the total amount of foreign tourists who visited Bali during 2018 via Ngurah Rai International Airport jumped 10.61 percent to 6,127,437.


The rest of the top ten, in this order, consisted of the United Kingdom, Japan, United States, France, Malaysia, Germany, and South Korean. From those ten countries, Indian visits showed the biggest growth with 33.7 percent, followed by the United States with 22.9 percent and Malaysia with 18.5 percent.

“This significant growth showed that Bali is still one of the most popular destinations in the world. The growth also indicates that Bali has become more popular and ready to compete with any other destination,” he added.

He also said that several events that were held in Bali last year, such as IMF-World Bank Annual Meeting 2018 and Our Ocean Conference 2018, were also successful, which indicates that Bali is not only good for holiday tourism, but also good for international conferences, meetings and exhibitions.