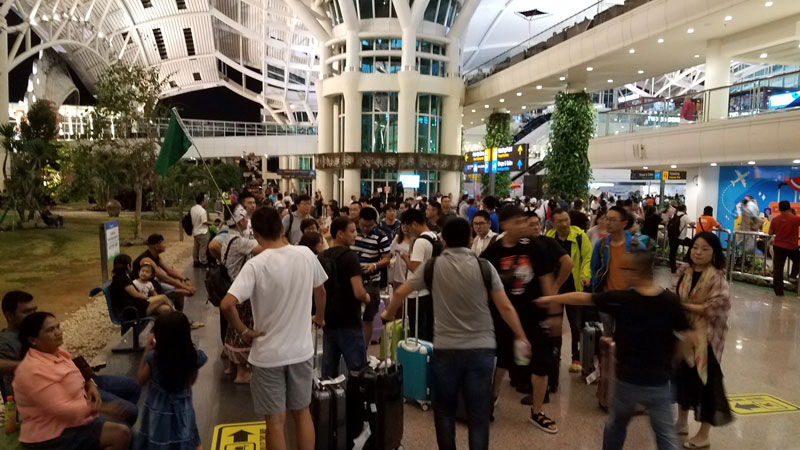 According to officials, the number of the Chinese passengers that arrived to Bali through I Gusti Ngurah Rai Airport during January-August 2018 totaled 972,442 passengers. This puts the Chinese in the 1st position, followed by Australians 2nd with 770,228 passengers and India comes in at 3rd in the ranking with 244,628 travelers.

“Those three countries have contributed almost 50 percent of the total tourists that we have welcomed so far this year. Chinese tourists have contributed 24.49 percent, while Australia reached 18.61 percent and India 5.91 percent,” said the General Manager of I Gusti Ngurah Rai International Airport, Yanus Suprayogi, to timesindonesia.co.id late last week.

Yanus also said that generally the numbers of the tourist visits were increasing if compared with last year.