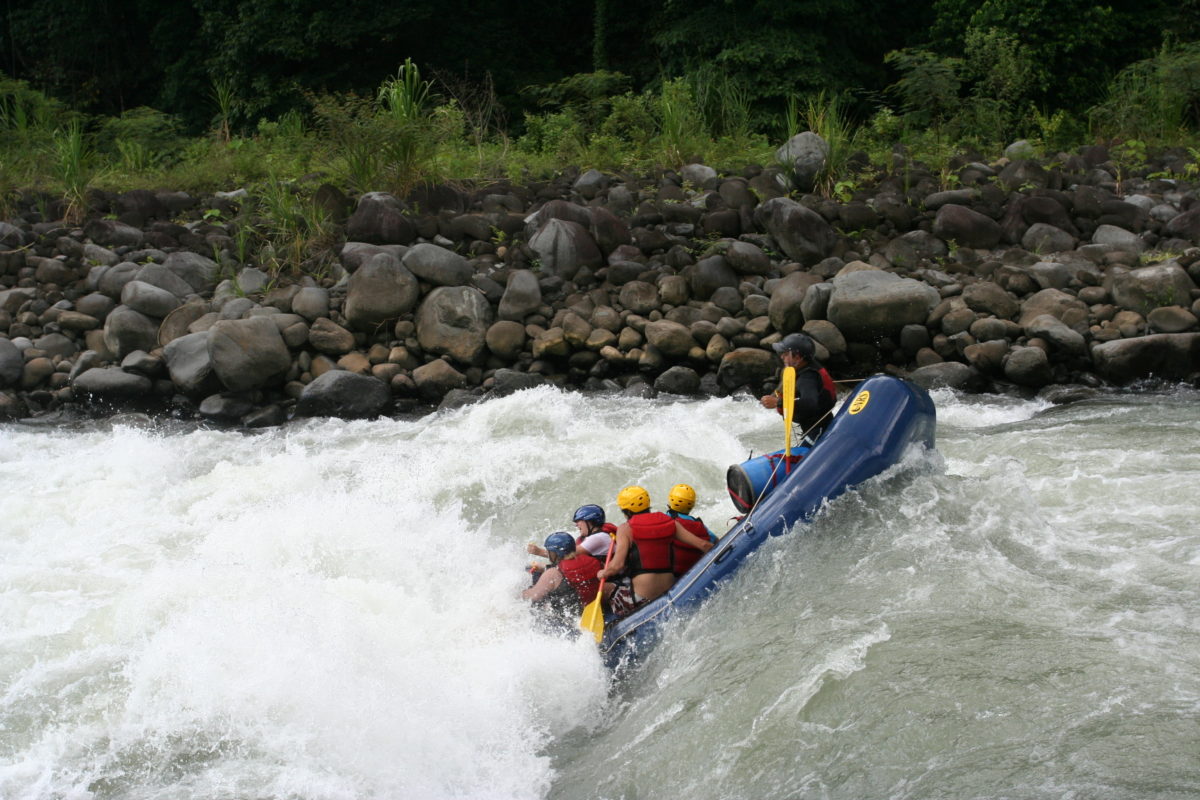 Wang Yumei (49), a tourist from China, died whilst he was rafting on the Ayung River in Gianyar, on Saturday (08/07). The man was rafting with a group of 13 people which was being led by two guides, I Wayan Purnayasa (40) and Kadek Karyasa (35).

As reported by Nusa Bali, the group started out at 1.30 pm and was on two rafts (6 and 7 people on each). Ten minutes in (or 300 meters from their starting point), the raft came to some heavy water and after some brief excitement, things turned for the worse when the raft being guided by Wayan Purnayasa capsized.

Purnayasa tried to gather all of the tourists but he was only able to save five of them. They went to look for Wang Yumei and shortly they found him in between rocks on the river’s edge. They pulled him out and brought him ashore but it was too late, the man was already dead.

The incident was then reported to the management of Tukad Rafting, and their General Manager, Ida Bagus Budiawan, reported it to the police. Gede Endrawan, Head of Payangan Police, said that the deceased has been sent to Payangan hospital around 5 pm.

“The current at Payangan was quite heavy due to the torrential rain,” Endrawan said. “And based on the doctor’s examination, the cause of death might be drowning. There was also bruising and lacerations, but the doctor has not given us an official report as yet.”

As of now, representatives from the rafting company, Toekad Rafting, have yet to comment on the incident.