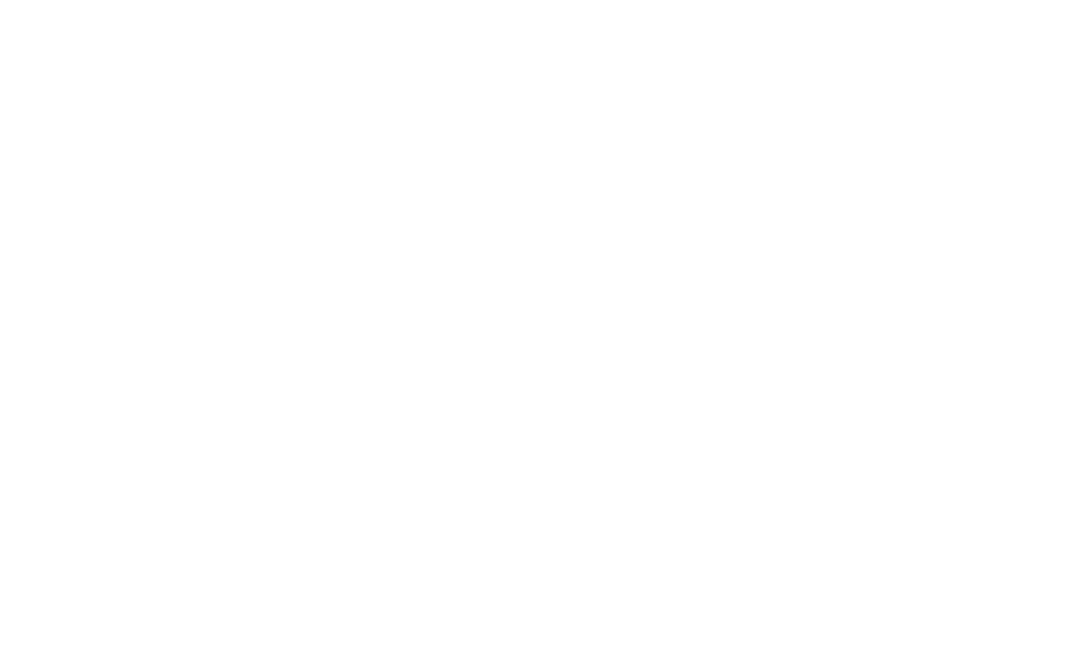 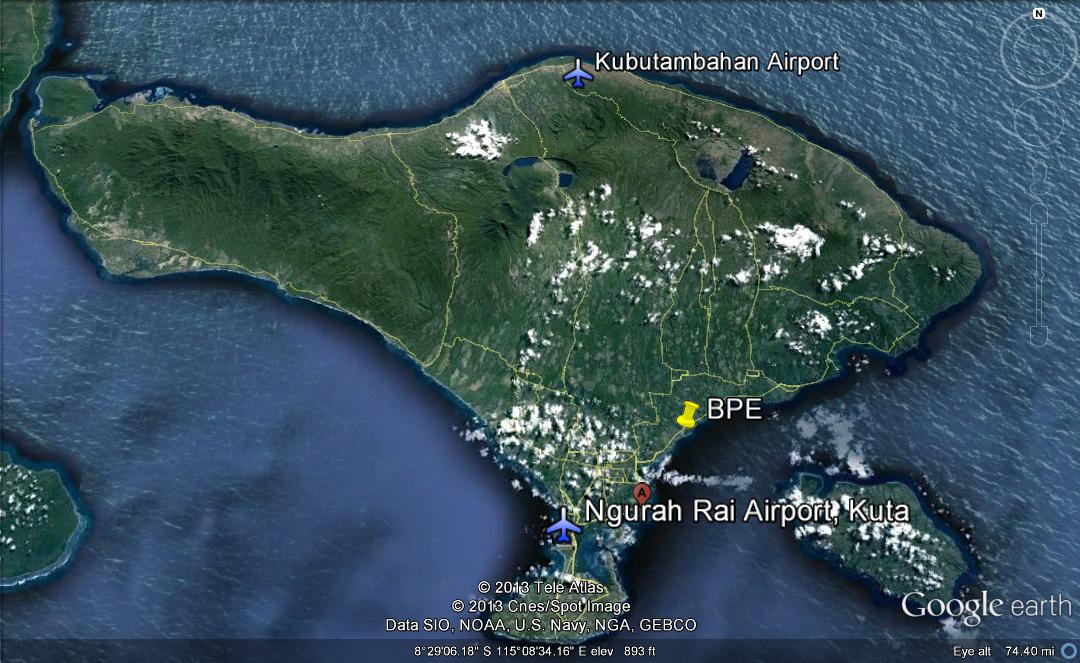 Several Chinese state-owned companies have shown interest in investing in the plan to develop the new airport at Kubutambahan Village, Buleleng.

“We have heard of the plan to build the new airport in Bali and several companies have reached out to us to express their interest in investing,” said Hu Yinguan, the Consulate General for the Republic of China, as quoted by ANTARA, adding that the airport will further ease the travel of Chinese tourists to Bali.

According to CNN Indonesia, the Director of PT Pembangunan Bali Mandiri (Pembari), Rolly Irwananda, said that his company is open to all investors who want to take part in developing the new airport in North of Bali. “The most important things are they adhere to the regulations and contribute to the local people,” Irwananda said.

But for the time being, they are still waiting for confirmation from the Ministry of Transportation regarding the location of the airport. “We hope that we can get the confirmation soon so we can fulfill other obligations,” he added.

Previously, on Saturday (19/08), in time for the Saraswati Celebration, several public figures and investors from Pembari conducted a ceremonial prayer at the temple at Kubutambahan Village to ask for blessings. “We are now praying so that everything goes smoothly and to support whomever is appointed by the government to build the airport,” said Jro Pasek Ketut Warkadia, the village chief.

(Ed. Strange, in a previous story the breaking ground ceremony was supposed to be celebrated around the end of August, 2017. Link Here)