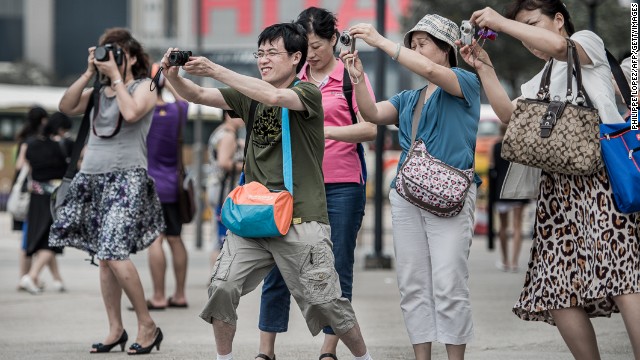 The Ministry of Tourism’s effort to boost the number of international tourists has reaped some rewards. According to Bali’s Center for Statistic Agency (BPS), there has been a significant increase of visits to Bali in the first semester of 2017, especially from China and India.

BPS chief, Adi Nugroho, revealed that those two countries contributed 30.86 % from the total number of visitors of 2.81 million people in the first semester. Chinese tourists are at the top of the list with 737.852 people, up 59.02 % from the same period last year which was 464.002 people, while India’s contribution is 4.6% from total visitors to Bali.

“The increase of Chinese and Indian tourists to Bali is because there are similarities in terms of art, culture, and the Hindu religion that are dominant across the island,” Nugroho said, as quoted by Kontan.

Another factor is the stronger relationship between the Indonesian government and the government of those two countries, particularly in Bali, so that it encourages the further exchange of tourists. More importantly, there are now direct flights from Denpasar to the cities of China and India.

Arief Yahya, The Tourism Minister, remarked that Bali is still a favorite destination in Indonesia. “This year China has beat them all. They jumped from fourth position to number one,” said Yahya. Moreover, China is a huge market right now, which is why the Indonesian government’s program, Wonderful Indonesia, is being heavily promoted in China.”

“That is why there are many Chinese tourists now in Indonesia. We have been anticipating it since 2015,” he added. They will further intensify promotions in other countries in the future, including implementing a joint promotion strategy with airlines.

(Ed. Interestingly, there was a lack of information about Australian arrival numbers anywhere in the local press on this subject.)