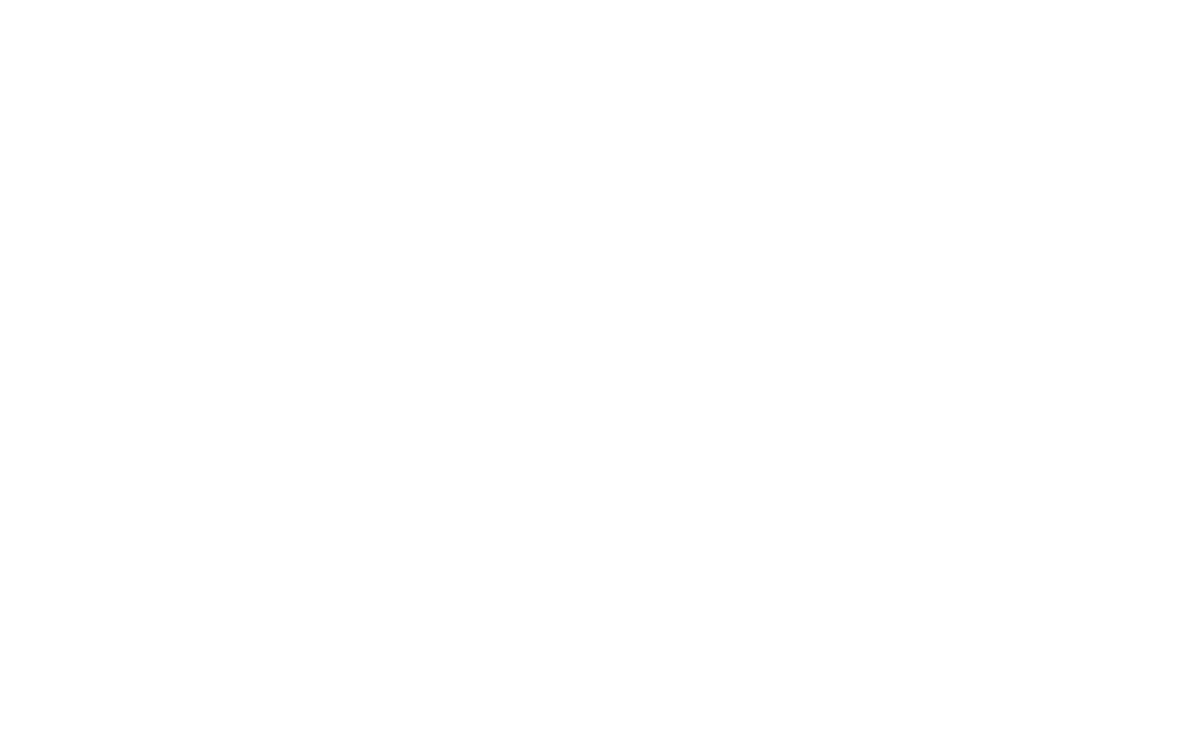 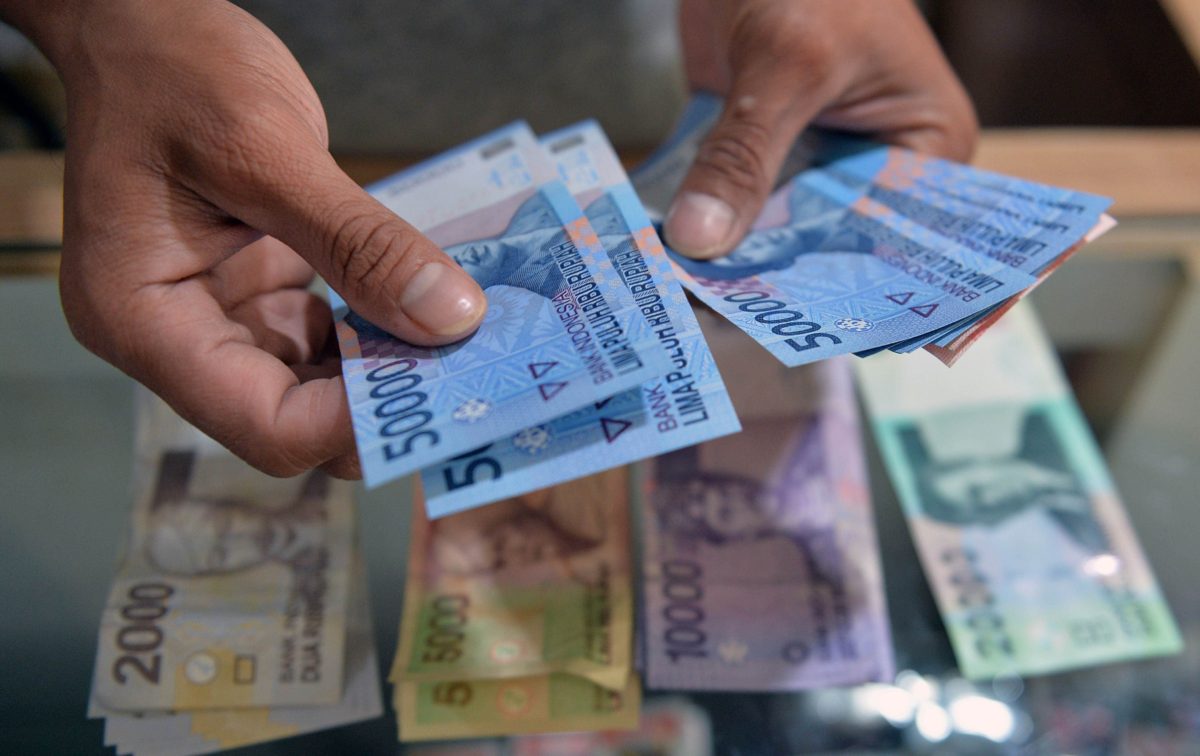 The government is ramping up efforts to increase the welfare of private employees. Currently, the salary which workers receive is determined by the standard minimum wages in each district (UMK), but that will soon be replaced by a new system  called Struktur Skala Upah (SSU, or literally Structured Wage Scale). In this new form, an employee will be rewarded based on their position and how long they have worked at the company.

Ni Made Dwi Priyanti Putri Koriawan, Head of Labor and Transmigration Agency in Buleleng, revealed the plan recently, and  it is currently being studied by the Central Government.  The change is expected to be launched next year and implemented nationwide. She also mentioned that the new standard is a response from central government regarding the implementation of the current minimum wage. Many private companies still pay their longest-serving employees with the standard minimum wage.

“There are many misconceptions about the current minimum wage, meaning that many employees are still getting the minimum pay even though they have worked for quite some time,” said Koriawan, as quoted by Nusa Bali. “Meanwhile the UMK is actually the benchmark for first-jobbers.”

She has met many employees who are still being paid with the minimum IDR1,9million, but she admits that each district may apply their own rule regarding the wages. And it definitely poses a dilemma: on the one hand, the employees are not getting what they deserved, but on the other, if they force the rule then it might result in the company going bankrupt and lead to a layoff.

“We do not have the authority and cannot really enforce the implementation of the standard minimum wage rule,” she said. “Because each company is different, especially if there is already a deal in place between the employee and the employer concerning salary.” Ni Made Dwi Priyanti Putri Koriawan has high hopes that the new rule can improve the employees’ welfare by increasing their salary.