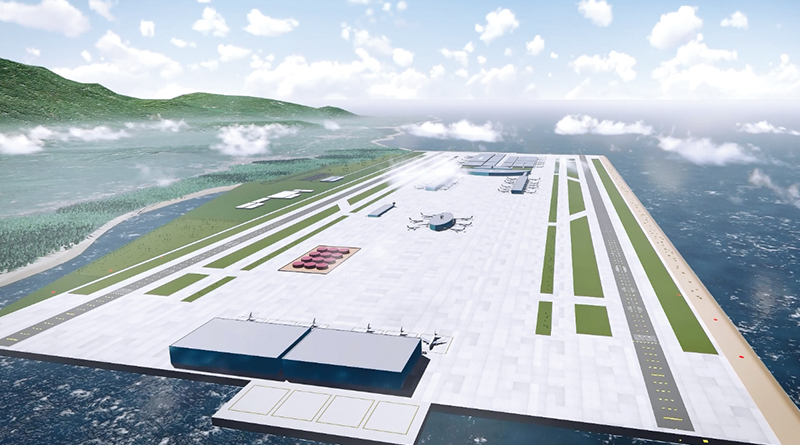 Indonesian Transport Minister, Budi Karya Sumadi, said that the location set of the new Bali international airport is still being researched. Sumadi said that his department was still investigating the social, cultural and surrounding area aspects of the project.

“We will start to build the airport after the research is complete,” he said to tempo.co on Saturday.

It is already well known that Bali is looking to have another international airport additional to Ngurah Rai Airport and it has been said that it is going to be built off the Buleleng shore. It will be called New Bali International Airport/ Bandara Internasional Bali Baru (BIBU).

Related to the offshore location, Budi did not want to comment further, because he said he would like to wait until the location set research is complete. “I cannot comment right now because we still are researching it,” he said.


He ensured reporters that the new airport building review will be completed this year. “Yes, we will announce the findings this year because there was also another idea to build two runways on the south side of the island. We will make a comprehensive study,” he said.

The President Director of BIBU, I Made Mangku, said that if they set the location on land, they will have to relocate 33 temples, 121 heritage sites, roads, residences and the farming land. That’s why they set the location to approximately 19 kilometers on the east side of Buleleng capital. “We will face many problems if it is built on land.  That’s why we chose to build it offshore,” he said on Thursday.

Made also said that Bali Governor, Made Mangku Pastika already told him not to relocate productive rice fields, temples and heritage sites. The purpose of building the airport is to accommodate North Bali tourism and he continued, there are several tourism attractions in the north, such as Tulamben, Nusa Penida, West Bali National Park, and also access to Banyuwangi and Lombok.