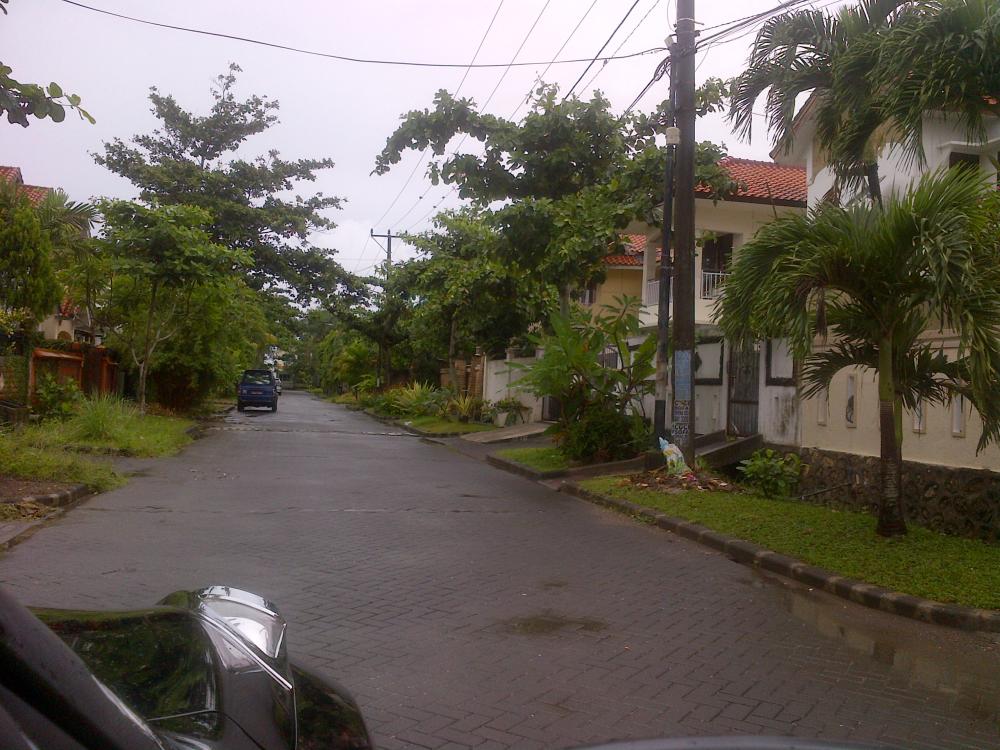 The deaths of an elderly Japanese couple, whose charred bodies were found dead yesterday in a house in Puri Gading Jimbaran is still being investigated by police on the scene.

The bodies of Matsuba Nurio (76) and Matsuba Hiroko (76) were transported this morning to Sanglah Hospital to perform an autopsy to find the cause of death, which still remains unknown.

According to Bali Tribune, Lukman Faik (39), a tofu trader in Puri Gading, came to the house on Monday at 11.00am as he had a lunch appointment with one of the deceased.

After not being able to reach the man by phone earlier he went to the house and knocked on the garage door but again there was no answer. Lukman then noticed that the second floor of the building had been on fire and was still smoldering. He then called the authorities.

A few minutes later, South Kuta Police officers arrived at the scene and after entering the house discovered two bedrooms on the second floor and one bathroom downstairs had been on fire. One corpse was under the bed already burned, and the other corpse was lying next to it stacked with burning wood.

Blood was also found indicating one body had been dragged from the bathroom on the second floor to the room where the victims were discovered.

The house in Puri Gading continues to be surrounded by police lines while officers continue the investigation of the crime scene.