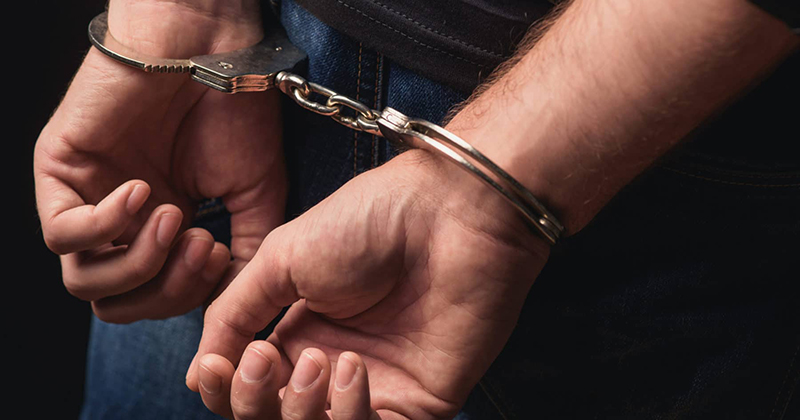 In breaking news from the Australian press this morning, it was revealed two nightclub promoters from Melbourne were arrested over the weekend following a series of raids by police investigating what they call a major cocaine trafficking syndicate in the resort town of Canggu.

The two men, aged 35 and 38, were arrested on Saturday by Balinese police, who are believed to have seized CCTV footage from a venue in Canggu, where one of the men worked as a promoter. According to witnesses, the venue’s offices were raided in the operation.

Police are also understood to have found a set of scales during raids over the weekend.


A Balinese police source confirmed to The Age newspaper that two Australians had been arrested, but no charges had been laid and the investigation was ongoing.

Both The Age and The Sydney Morning Herald also revealed that another Melbourne nightclub figure fled to Singapore before his apartment was raided by police after receiving a tip-off. It is also claimed that several other Australians are implicated in the investigation, according to sources in Melbourne and Bali.

One of the Melbourne men arrested is a former ambassador for Crown Casino venue Club 23 and has worked as a promoter and bar manager for some of the city’s biggest venues, including Eve and Boutique nightclubs.

The 35-year-old Australian moved to Bali in September last year, where he is believed to have promoted several upmarket nightclubs to international tourists.

The other man, 38, recently arrived in Bali, after managing a club in St Kilda and is understood to have grown up in Keilor and attended University High School in Parkville.

In a report just in from Bali Post, two Australians with initials DV (38) and RY (36) were caught by police in possession of cocaine weighing 1.12 grams at the nightlclub raided on Jalan Batu Mejan, Canggu.

According to a source, who was reluctant to be identified, DV was a manager, while RY was a hospitality consultant. The raid was conducted at 2:30 a.m. When interrogated, the perpetrators claimed that the cocaine was intended to be shared and the cocaine was bought from unknown people. Then the two perpetrators were taken to the Denpasar Police Headquarters.

While in Bali, Ry lived on Jalan Pantai Batu Bolong, while DV is located at Jalan Pantai Berawa, Canggu. Head of Denpasar Police Public Relations Iptu Muhamad Nurul Yaqin confirmed the case. “The plan is tomorrow, the full story of the case will be released,” he said.