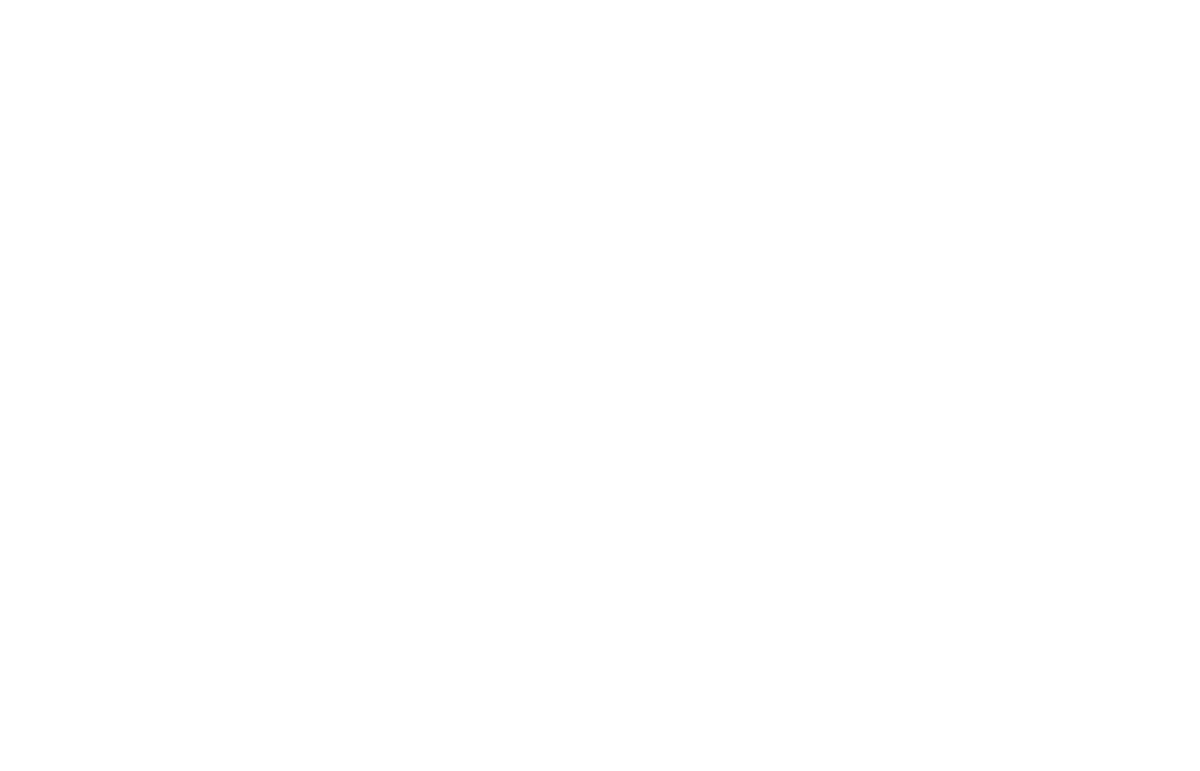 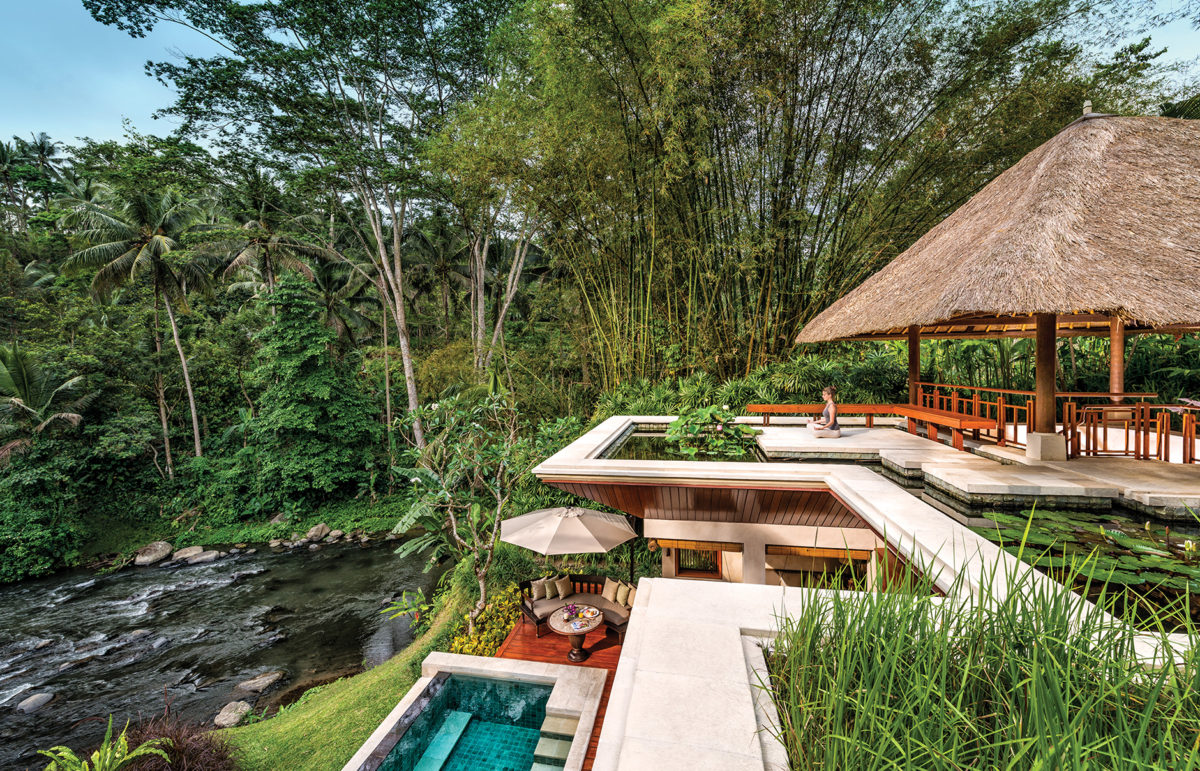 New constructions in Bali are a common sight. But the growing concern is that the numbers are getting out of control and particularly in the tourism sector, says Green Building expert, Deddy Kurniawan Halim.

“There’s a serious threat growing in Bali,” said Halim at the launch of the Bali region’s Green Building Council Indonesia (GBCI) at Jimbaran Hub on Sunday, as quoted by Berita Bali. “Globalization has resulted in an exponential growth in building development—and it’s now out of control. The highest frequency is in the tourism sector, especially in the development of hotels.”

He remarked that there seems to be no concern whether the construction of the buildings follows a “green building code” or not. “This should be a serious matter for all parties concerned and especially the government as the policy maker,” Halim added.

A similar view was expressed by Tjok Oka Artha Ardhana Sukawati, Head of the Indonesian Hotels & Restaurants Association (PHRI Bali). “Hotel building is out of control and it is happening right now,” he said. “The Bali tourism sector has strayed far from any green concept. We hope that with the presence of the Green Building Council Indonesia in Bali we are able to measure the development. We admit that currently hotel development has not abided to environmental and cultural concepts.”

(There was no mention of the Hotel Building Moratorium signed into effect by the Bali government some five years ago and never enforced. ED)

Ardhana said that he will conduct a socialization program regarding the concept of green building throughout Bali so in the future they are able to build constructions that are environmentally friendly, and also so they can regulate development.

“We will design a pilot project in each district so that others will follow,” he said. “Of course we need the support of the government so that we can create quality tourism, not just adding more shoddy rooms. The concept of green building will be the norm in the future and will provide an added value in promoting tourism.”