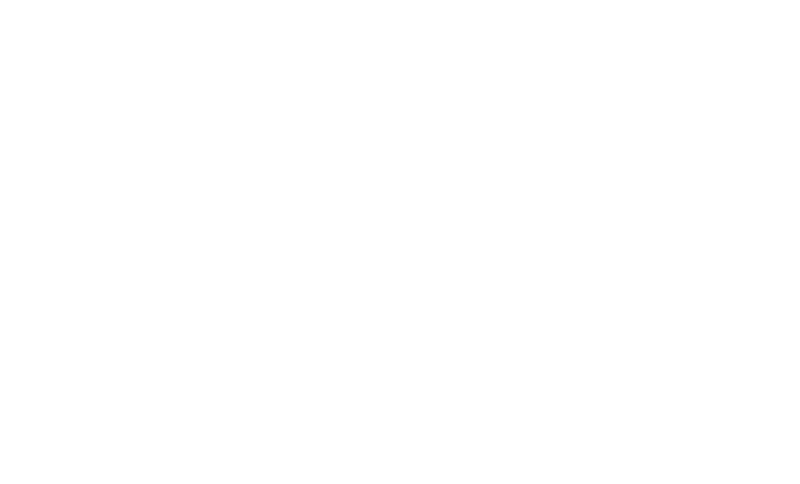 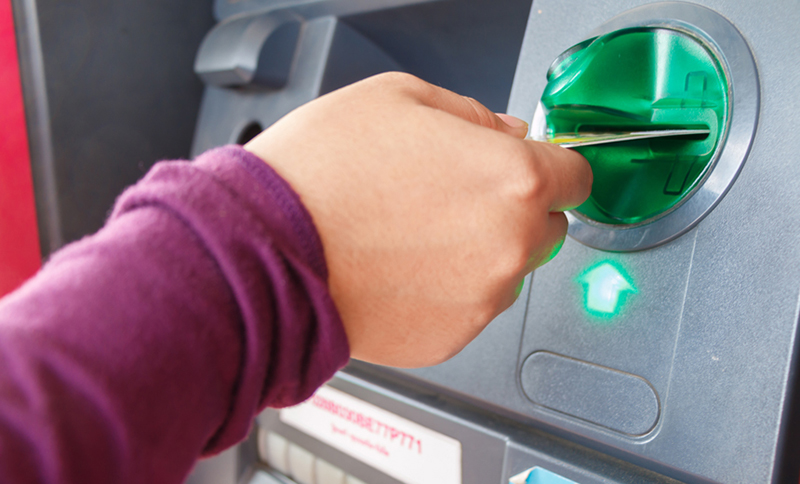 A Bulgarian man, Stefan Ivanov, 53, was arrested by Polda Bali police at a Tuban restaurant on Tuesday at around 2am. He was suspected of being an ATM skimmer after he allegedly withdrew money using a fake ATM card.

He was arrested after the police received a report from Mandiri Bank saying that a foreigner often withdraw money at their ATM booth at the Kerobokan Petrol Station using fake ATM cards. Polda Bali then assigned a team led by First Officer Putu Budiawan to investigate the case on July 17, 2018.

After the report was investigated, it was proven then that the withdrawals were not normal and it happened again on Monday night.

The police (who we presume had staked out the area. Ed) followed the man after making a withdraw at the ATM machine and arrested him after he came out of Laota Restaurant in Tuban. After the police searched his home on a gang off Jalan Gunung Payung, West Denpasar, they secured several pieces of evidence including 98 fake ATM cards, a Yamaha motorcycle, a pair of air guns, a folding knife, Rp 51.3 million cash, a flexible cable, a router for skimming, 5 flash disks, three keys, nine debit and credit cards, a watch, a laptop, several deposit books from various banks, two hard disks, and four smartphones.

The arrest was confirmed by the Head of Polda Bali Public Relations, Commissioner Hengky Widjaja. He said that the suspect had been interrogated by Bali Polda Criminal Investigation Unit and there was a strong indication that there were more Russian men involved in the crime.

“The man admitted that he knew the Russian men well and we are still pursuing them,” he said to sindonews.com.