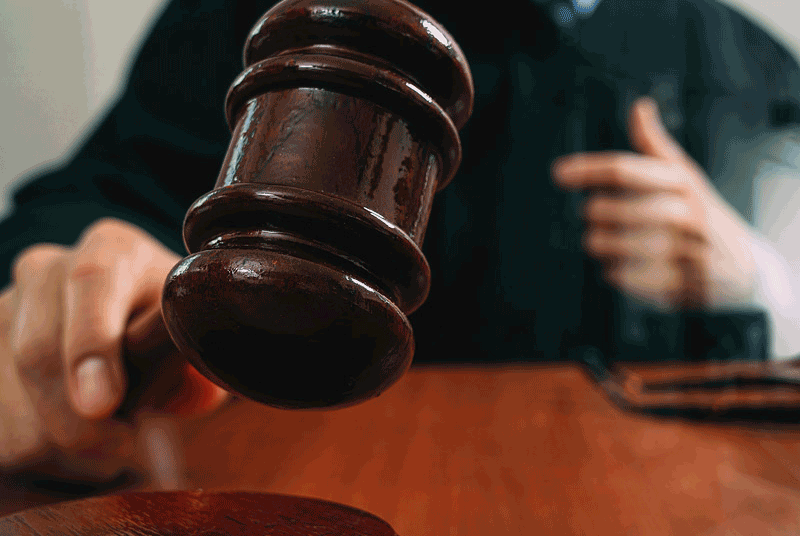 After being delayed for a week, the judges continued the trial of the Bulgarian kidnappers at Denpasar District Court yesterday. The judges, which were led by I Gusti Ngurah Partha Bhargawa, sentenced each of the six accused to 10 months in jail.

The defendants, Thomir Asenop Danailov, 35, from Bulgaria, Kemal Kapuci, 30, and Kahraman Midis alias Hiro, 30, both from Turkey, Yusuf Efraim Kriuk alias Ken, 29, Justen Joren Kapitan alias Justin, 29, from Kupang, and Det, 39, from Singkawang, all smiled when they heard the verdict.


The judges agreed with the prosecutor that the accused were guilty of taking another person’s rights or liberties, as mentioned in Article 333 paragraph 1 and Article 55 paragraph 1 of Criminal Code. After hearing the verdict, the defendants discussed it with their lawyer, Edwin Siregar, then the lawyer stated that the defendants accepted the verdict. The prosecutor, Eddy Artha Widjaya, who asked for the men to be sentenced to one and a half years, also accepted the verdict even though it was much lighter than what was demanded.

The defendants were arrested for kidnapping a Bulgarian man, George Jordanov. The case began when Bali Polda received a report from the Bulgarian Ambassador that one of their citizens had been kidnapped by Turkey citizens.