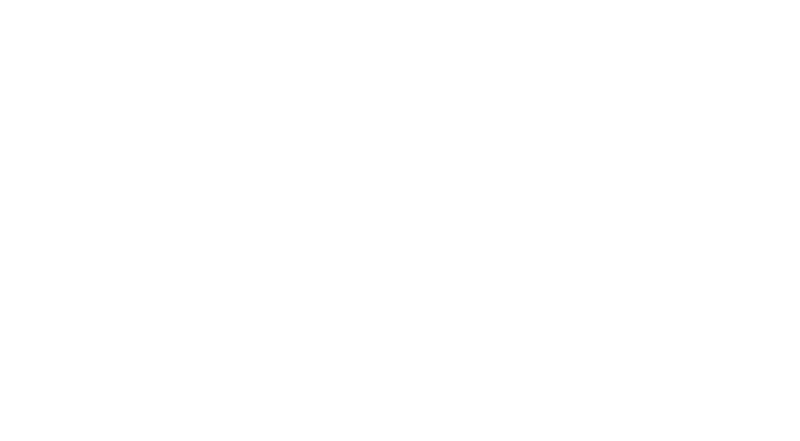 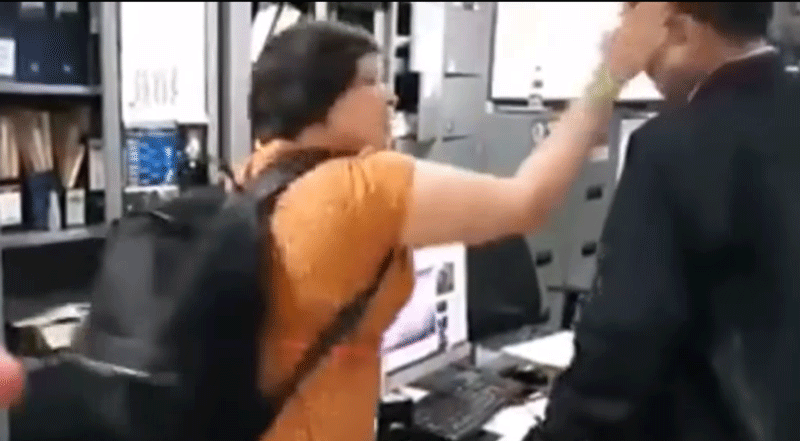 A British female tourist slapped an Immigration officer at Ngurah Rai Airport. Apparently the woman, Auj-E Taqaddas became emotional with Immigration due to being caught overstaying her visa.

Head of Immigration Public Relations, Agung Sampurno explained that the incident occurred on Saturday (28/7). The woman went through the usual checks at the Denpasar Airport Immigration counter and was found to exceed the residence permit. The residence permit expired on February 18, 2018.

According to the law, foreigners who overstay their visa will be fined US $25 per day.

Agung said, AT became emotional when the officer saw there was a substantial overstay and when discussed further in the Immigration office, the woman actually slapped the officer.

“Emotions rose quickly, then she slapped the officer in charge (which was also being filmed at the time and has since gone viral. Ed). From the beginning, when the overstay was detected at the counter, she had already become emotional,” said Agung when confirmed, Tuesday (31/7/2018).


“So in order not to interfere with other passengers and disturb the existing queue, she was taken to the immigration room and given the explanation, but this is what happened,” he explained.

Currently AT has not been detained and is still free to stay in Bali. According to immigration, as long as the woman hasn’t paid the required penalty, she cannot go back to England.

“So now the concerned cannot be deported or sent home, because the violation must be processed first, in the form of the payment of fines,” said Agung.

(There is no information as what happens if the woman doesn’t have the money to pay the fine and what the next step is if she doesn’t. Ed)