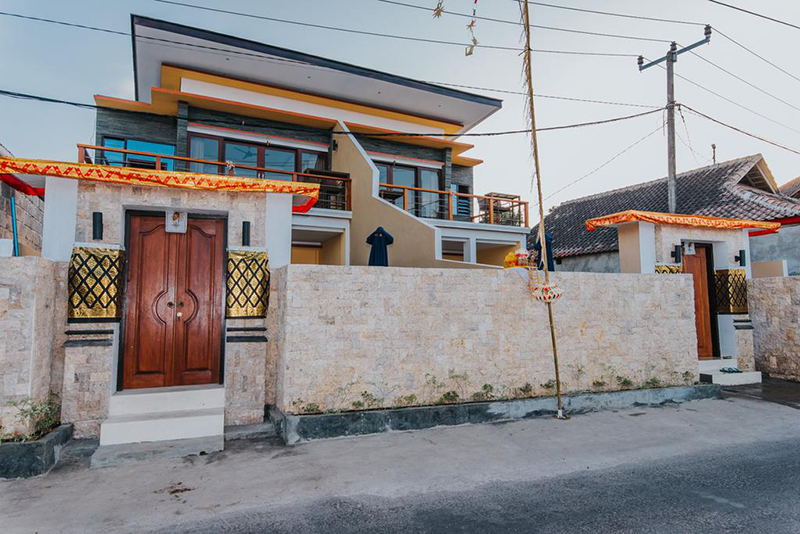 Klungkung and Nusa Penida police are still investigating the death of a British woman at Villa Secret Outlook on Lembongan Island, which occurred on Sunday night.

Natalie Louise Morris, 29, was staying at the villa with her boyfriend, and at around 5.30am, the man woke up and found that his girlfriend was not in the bed. After searching for her he found her floating in the villa pool.

According to the police report, he jumped into the pool and pulled her out. He tried performing CPR on her, but he couldn’t succeed in reviving her. He then found the villa owner, I Gede Januarsa, who called Lembongan East Medical Care Center, but after examination, they pronounced her dead. The deceased body was then taken to Sanglah Hospital.


The previous evening the couple had gone out for dinner at around 7pm then came back to the villa at around 8.30pm. They drank Bombay Sapphire gin and mixes by the pool side. At around 10.30pm, the retired to his room and watched TV and then fell asleep.

The Head of Klungkung Polres Public Relation Unit, AKP Putu Gede Ardana said, “Police are still investigating the incident and cause of the death. And we are still coordinating with the victim’s family and the consulate,” he said to merdeka.com on Monday.

At the moment, police are still waiting for the autopsy results from the hospital