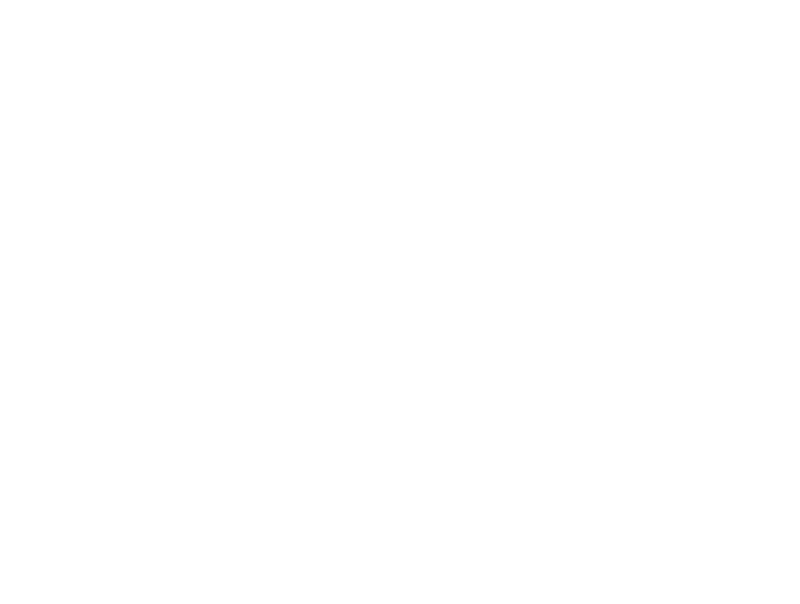 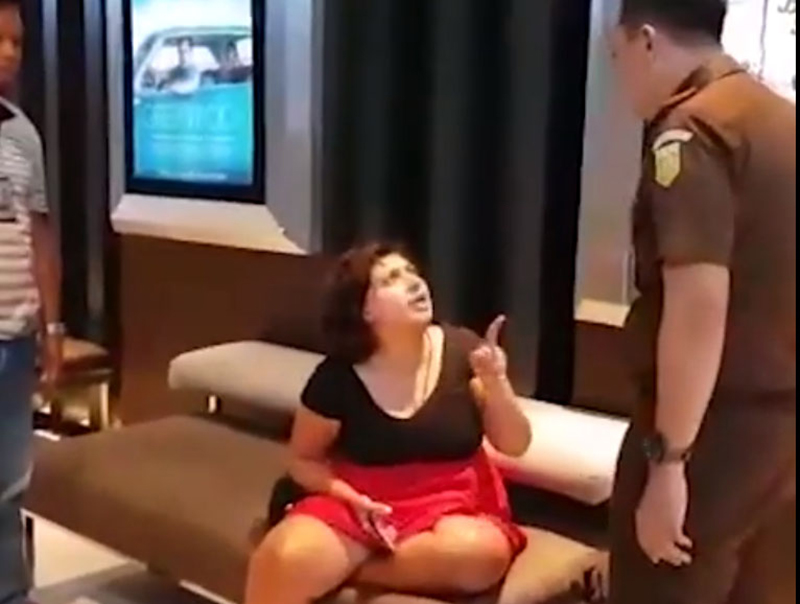 British citizen of Indian decent, Auj-e Taqaddas, had her day in Denpasar court yesterday and was sentenced to six months in jail, but, as usual, not without incident.

After being entangled in a legal case for slapping an immigration officer last year, Taqaddas did the same thing again yesterday to prosecutors.

After being absent three times from the verdict hearings due to what she claimed ill-health, prosecutors found her out the front of a Kuta mall yesterday morning after once again not appearing in court.

According to the local press and a video that again went viral, she went on a rampage, kicking and hitting the prosecutors who were trying to get her to court.

“Our prosecutor was kicked and beaten, while he tried to secure the woman. At first there was resistance and then she went berserk. We have a video of the scene (below),” said Badung Head Prosecutor, Waher Tarihoran at the Denpasar District Court on Wednesday (06/06/2019).

“Since she had not attended the court three times already, we monitored the defendant’s movements since Saturday. We asked the judge to proceed with the hearing on Wednesday and then today at 11.30 am (she was in) in front of the mall again, sitting and relaxed,” Waher said.


“The prosecutor approached her and explained the situation well, the defendant became angry, we explained it once again and she got still angrier. Finally, we had no choice but to bring her in forcibly, and she was still resisting. The woman’s sandals broke, maybe because she was kicking our prosecutor,” he added.

Taqaddas was eventually found guilty by the judges at the Denpasar District Court of slapping the Bali Immigration staff.

“Prosecutors said that the defendant Auj-e Taqaddas was legally and convincingly proven guilty of committing a criminal act against an Immigration official. She is sentenced to six months in prison,” said the chairman of the panel of judges Esthar Oktavi at Denpasar Court, Jl PB Sudirman, Denpasar.

“The victim slapped the officer after being told that she had overstayed her tourist visa, using her right hand against the victim’s left cheek,” continued Esthar.

During her trial, which began in December, Taqaddas denied violent behaviour against a government official and said the video was edited.

After she was sentenced in Denpasar District Court, and according to Metro News UK, while she was leaving the court, Taqaddas shouted at press that she would appeal. She also said she that the court was corrupt and she had been tortured by police three times including during her arrest yesterday.