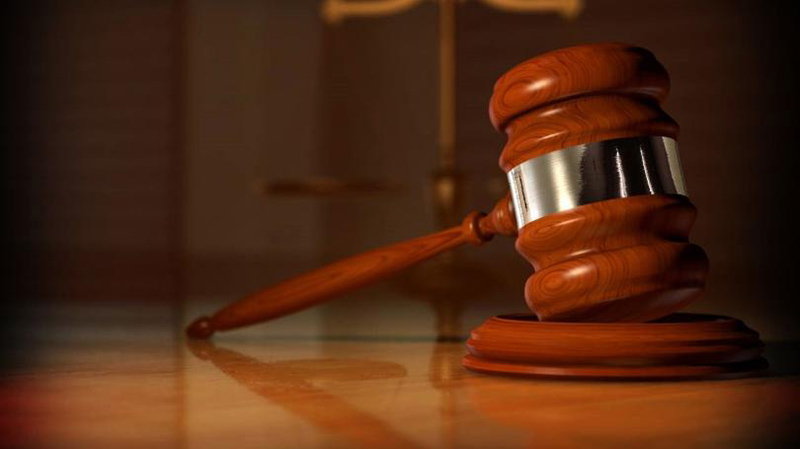 Adam Scott Holland, 48, from Birmingham, England, couldn’t help but show his joy after judges sentenced him to one year and 8 months in jail.

This verdict was less than the public prosecutor demanded, which was a sentence of 2.5 years in jail. However, the prosecution and the defendant’s lawyer immediately accepted the sentence.

The Englishman was arrested on Wednesday, Jan 24 at around 2.45am at Ngurah Rai International Airport customs area when he was found to have level IV psychotropic, Diazepam (Valium) in his possession.


Passing through customs, his baggage was checked by officers, and according to them, he began acting suspiciously. The officers brought him to a checking room and when they searched his baggage, they found a plastic bottle containing 655 pills of Diazepam. The man was then charged by police.

“The defendant brought level IV psychotropic drugs into the country without any permit from the authorities,” the prosecution said according to an article in Bali Post.

He was sentenced for violating Article 61 paragraph 1 of Criminal Code and Law Number 5 of 1997 about Psychotropic.