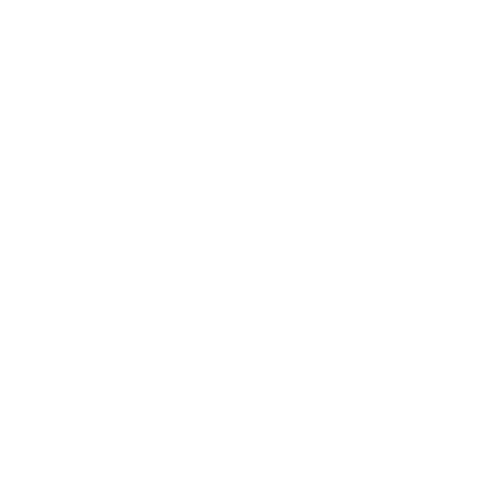 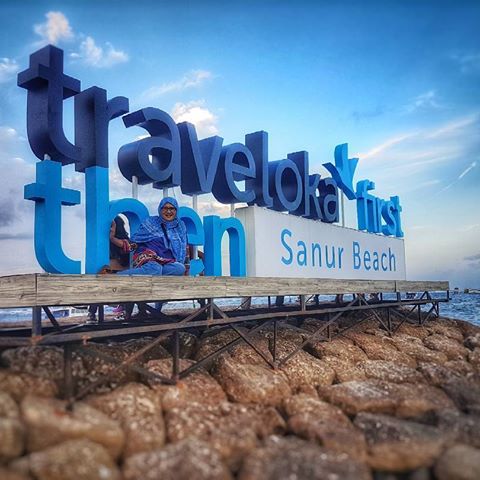 A branding advertisement on Sanur Beach has drawn criticism from the local people because it has been installed in a public area where permanent advertising isn’t allowed.

In response to the travel company advert, residents of Sanur held a meeting last Tuesday (12/09) to discuss the matter. The village leaders claimed that they did not give a permit for the commercial entity to install the advert, and they also denied the rumors circulating amongst the public that the complaint was mostly instigated by not receiving a big enough compensation for the ad.

“Because people are talking about it on whatsapp and social media, the leaders of the village held this meeting to discuss this serious problem,” said I.B. Ketut Kiana, a representative of Sanur Village, as quoted by Bali Post.

Kiana added that the branding installation in a public place isn’t appropriate, and if they let it slide then other companies will follow suit and inundate the beach with advertising. “It would not be a problem if it is temporary. Meaning that it only relates to the activities that they are doing at the time and afterward they take it down. But what we have here is permanent.”

Further exacerbating the matter is the fact that the company used plastic and fabric as materials for the ad, which are not the materials that they listed on the permit they obtained.

“Even though they have a permit from Denpasar’s Integrated Investment and Licensing Service Agency, we from Sanur Village object to it. We do not want our village, as a tourist area, to be littered with ads like these.”