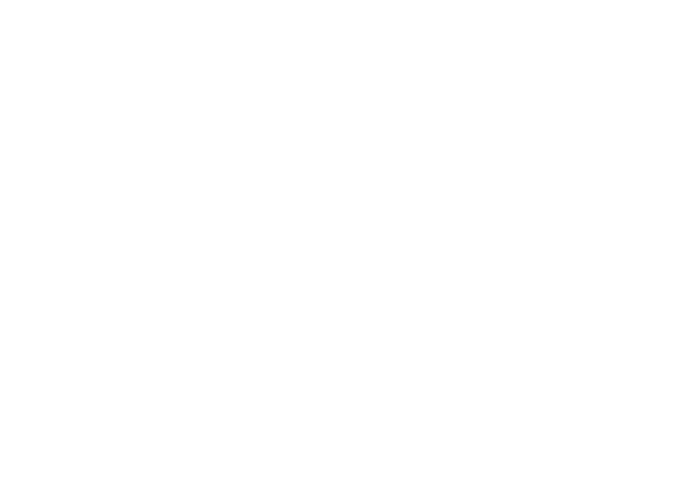 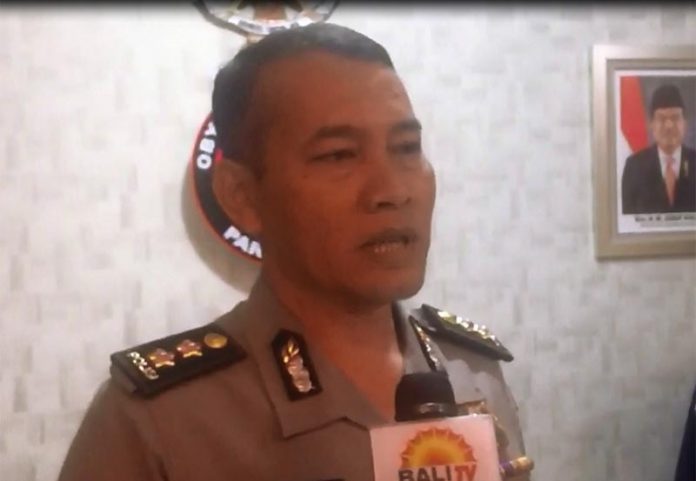 A Saudi Arabian passenger on a Lion Air flight yesterday with the initials AD, and his four friends, were detained by airport security and later the police after making a joke about a bomb on board.

The incident occurred on Wednesday onboard a Lion Air JT 015 Denpasar – Jakarta flight. The plane was pushed back at 5.19pm and shortly afterwards the pilot requested for an RTA (Return to Apron) on account of something allegedly said by the man which was overheard by another passenger (KB from the Philippines). The man allegedly claimed to his friends “this plane will explode after takeoff”.

The group of men were taken off the flight and the bomb squad and aviation security immediately searched the plane.

The interrogation ended at 8.53pm, after which he and friends were taken to a hotel in Tuban for further questioning. Today around 10am they flew to Jakarta en route to their respective home country.